Fran Stringer maintained her focused vision for Pringle of Scotland, with a tightly-edited collection that played on the brand's biggest strength: knitwear. 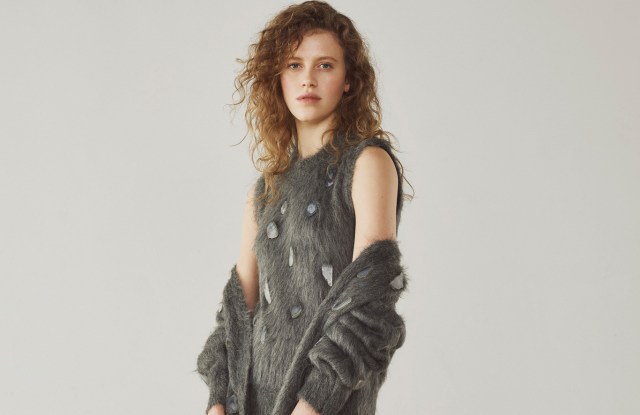 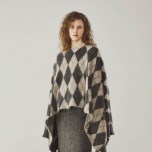 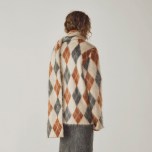 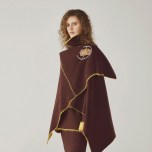 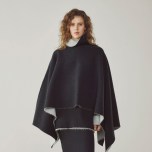 Fran Stringer maintained her focused vision for Pringle of Scotland, with a tightly edited collection that played on the brand’s biggest strength: knitwear.

She delivered a range of laid-back, luxuriously crafted pieces that showcased the Scottish label’s flair for ath-leisure and its commitment to craftsmanship, including cozy, oversized double-wool capes and hand-knitted joggers.

“I wanted to showcase the vast variety of knitwear’s capabilities. For instance, we were the first to print on knitwear in the Sixties,” said the designer, pointing to a cool Fair Isle knit with blue leopard-print panels spliced in.

Stringer also resurfaced some of the brand’s icons. She managed to tap into the nostalgic, logo-obsessed mood of today while remaining tasteful: diamond argyle motifs featured on mixed mohair capes and hand-intarsia cardigans, a typographic logo from the Eighties made a reappearance on a sporty red sweater; while an oversized, abstracted version of the label’s lion emblem was embroidered on an oversize sweater.

“The wonders of Scottish nature” were another point of reference for the designer, who worked with the jeweler Gala Colivet-Dennison to create agate embellishments that were embroidered on tops and capes.