The designer drew from his rich archives for his fall collection. 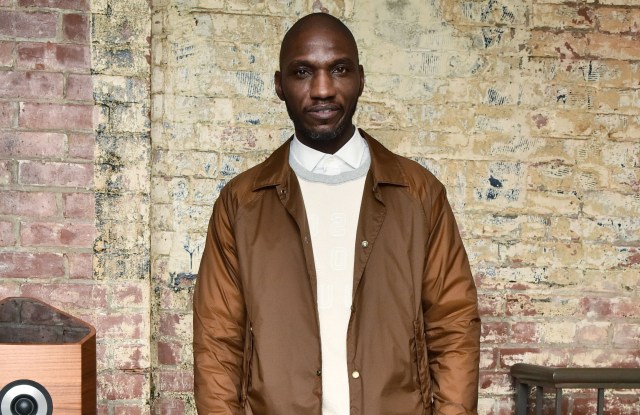 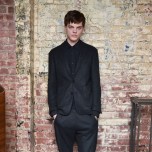 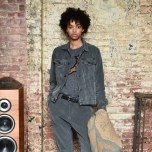 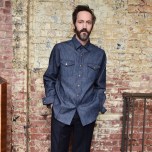 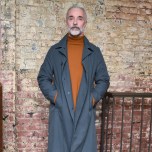 At the start of his 20th anniversary year, Billy Reid drew inspiration from the past for his fall men’s and women’s collections, offering up a tight assortment of updated versions of some of his greatest hits.

In a presentation Friday night at the World of McIntosh townhouse in SoHo, the designer hosted an intimate cocktail party and presentation with a live acoustic music performance that felt very much on trend for the Alabama-based brand.

Ditto for the clothes.

From the original rigid denim shirt — which Reid said is still his best-selling shirt — to the double-faced cashmere plaid coat and the softly constructed double-breasted suit with the generous pant cut, the pieces had a familiar and comfortable aesthetic. “It’s my 20th anniversary, so I can’t help but reflect,” he said.

Reid’s mastery of fabrics also showed in the rich knits that he used in everything from cashmere turtlenecks and an angora, mohair and wool shirt jacket to a wool cashmere blazer with matching trouser.

The women’s wear — a category that now accounts for 25 percent of the company’s sales in its own stores — had a very similar feel with a long tobacco suede skirt and a quilted shearling coat among the standouts.

A plaid splittable topcoat was shown in both a men’s and women’s version, illustrating Reid’s ability to seamlessly design for both genders.

Reid said he sought to offer up a wearable wardrobe with a modern use and timeless appeal. And with this effort, he hit the mark.