At a time when New York fashion is grasping for identity and answers, Rodriguez is absolutely resolved about his position. 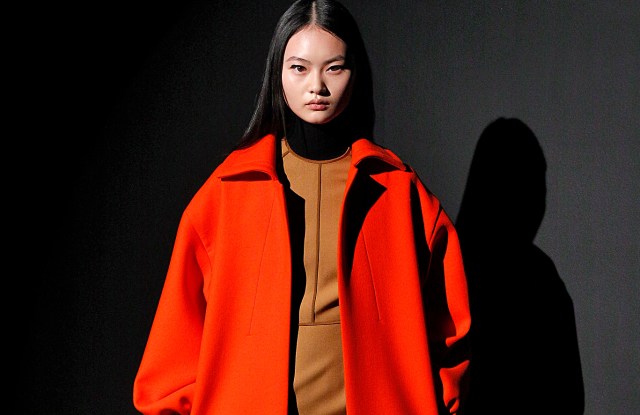 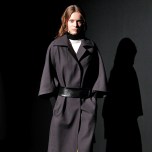 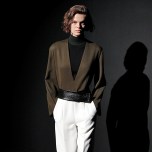 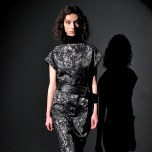 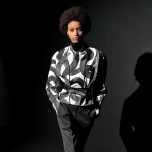 “Distill” is a word that comes up often in fashion, one of those semi-pretentious insider compliments for expressing an idea with purity, clarity and no excess. A master of fashion distillery since launching his label 20 years ago, Narciso Rodriguez put that particular skill set on display for his fall show, celebrating the anniversary in a crystal-clear moment of intimacy between the clothes and the audience. Twenty attendees — one front row seat for each year in business — viewed the collection in a salon-style presentation at his Gramercy Park studio. With 17 looks shown in just over five minutes, there was a divine lack of excess. “We’re not fooling around,” said Rodriguez before the show. “We’re not going to waste your time.”

Yet the experience was a luxury, as were the clothes. At a time when New York fashion is grasping for identity and answers, Rodriguez is absolutely resolved about his position. It’s not about making noise or chasing digital imprints. “I’m obsessed with process,” he said, noting that the collection was nostalgic — an anomaly for a modernist like him. “It was a little bit of a walk through time, different fashion periods and taking elements I found inspiring.”

Visits to the Dior retrospective and the YSL museum in Paris in the fall left him in awe of the houses’ patternmaking and cutting prowess. He let Fifties glamour inflect the silhouette of a scarlet wool coat with drop-shoulder sleeves, and Sixties graphics color a black, white and burgundy sporty striped sweater worn with a vivid fuchsia pencil skirt. Aside from a belted top hand-painted in black-and-white swirling strokes that was obviously Eighties-inspired, the references melted into Rodriguez’s clean, minimalist lens without leaving any retro residue. Precise lines and dynamic hues, such as optic white, black, red and emerald green, kept the shapes firmly in the now, while the shadows of fashion past, in the drape of a shoulder or tailored pants, lent the look a swagger that Rodriguez has earned. Congratulations, Narciso.