Zac Posen sells gowns, the kind that make an entrance and a beautiful photograph. He shot his fall collection on Katie Holmes. 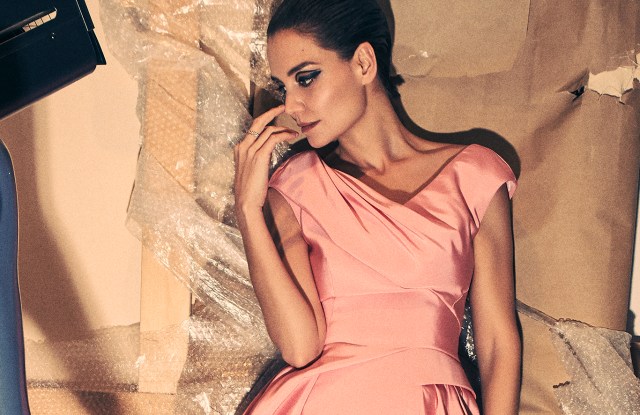 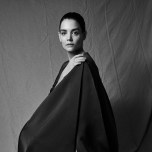 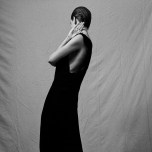 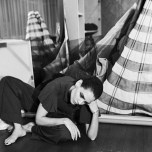 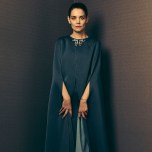 A year ago Zac Posen shifted. He reset. Instead of presenting his collection via the theatrical runway shows that he has so loved his entire career, he funneled his vision into premium photography and spectacular-looking women with personalities — Lindsey Wixson, Carolyn Murphy, Hilary Rhoda. It worked out very well.

As more and more designers realized that runway wasn’t necessarily the end-all-be-all salve, something clicked for Posen. “Gowns are not meant to walk at 16 miles an hour down a runway, right?” he said during a preview of his fall collection. “And we sell gowns.” The kind that are designed to make an entrance, all rapturous silhouette, anatomical seam work and throwback glamour that thrives on the red carpet in front of the camera. They make a beautiful photograph, so that’s where Posen sees fit to invest. “A photo lasts,” he said.

Daniel King shot Posen’s fall collection on his friend Katie Holmes behind the scenes in his studio, against the Manhattan skyline and in front of a gray backdrop. With her short dark hair slicked back, her eyes traced in dramatic black liner, posing in grand silk faille gowns with elaborate architectural toppers, as well as tidy retro suits and crisp white shirting, she looked like a movie star who is not just like us. “We wanted to play with the idea of very classic architectural seaming but then adding the drama and eccentricity as a reveal piece with a jacket,” said Posen of curvaceous jewel-toned mermaid gowns worn under voluminous sculptural jackets that cast a striking, undeniably adult silhouette not for the meek. That’s part of the reason he cast Holmes. “It’s interesting to bring it back to people whose brands aren’t purely based on their facade, but on their talent and character,” he said. “Also, Katie is a woman. That’s very refreshing for me.”