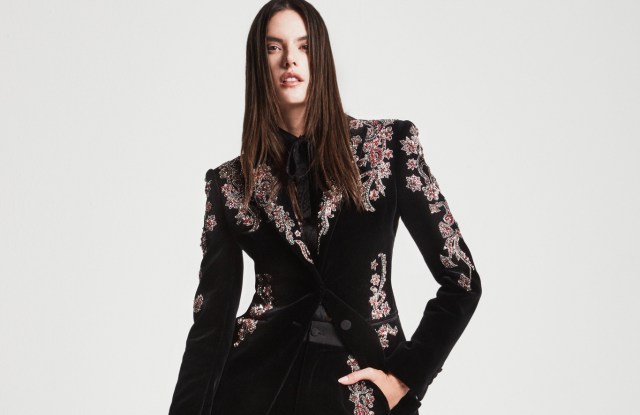 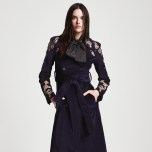 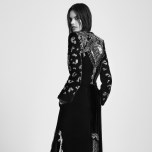 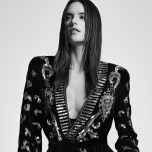 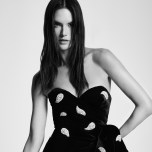 “Last year I spent so much time in the U.S. for the opening of the pop-up shops, the show in Los Angeles and some family commitments,” said Peter Dundas, taking a break from the shoot of his Dundas D8 lineup. “This reflected in the collection, which is filled with American references, along with inspirations coming from music, which was my family common ground.”

A nod to the Seventies, probably the decade that best represents Dundas’ aesthetic sensibility, the designer delivered tailored suits showing jackets with nipped waists matched with flared pants, while fluid dresses were cut in effortless wrap silhouettes. Embellishments, including encrusted flowers recalling cowboy shirts’ motifs, as well as fringes and paisley patterns, highlighted the precious, evening appeal of the collection, which was also big on red carpet-ready attires injected with a high dose of glamour. They included  as a sequined halter neck plissé style enriched with starred details and a red gown with ample flared sleeves, which was cinched at the waist with a dramatic oversize duchesse sash.