Zac Posen upped the daytime quotient of his collection while retaining the high-drama eveningwear he is famous for. 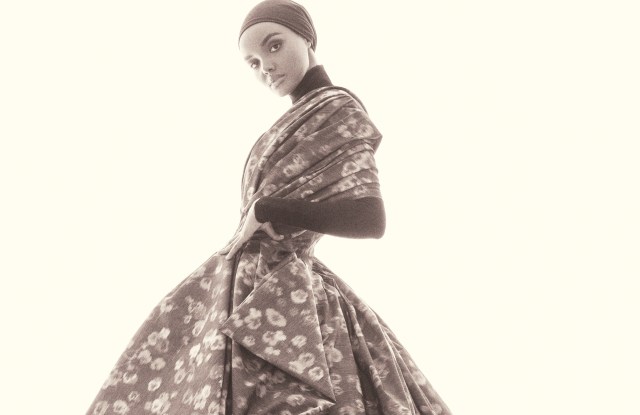 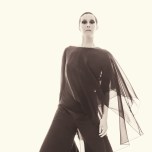 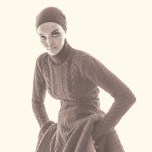 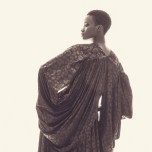 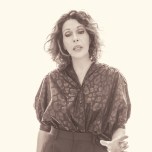 Zac Posen exited the traditional runway several seasons ago, preferring to put his focus and resources into photo shoots that properly reflect the allure of his clothes in all their drama and detail.

Whereas in the past those shoots have focused on one woman — i.e. Kate Upton, Katie Holmes and, last season, 20-year-old Maya Hawke — this season, Posen opted to work with several different women for the shoot by Michael Avedon. “I have diverse interests in people,” he said during a walk-through of the collection. “I wanted to shoot different women who are friends [who are] inspiring, and [others whom] I wanted to meet.” His casting included models across generations — Natane Boudreau, Elaine Irwin, Asia Chow, Halima Aden, Fatou Jobe — and other women he finds compelling — Jacqueline Schnabel, Marina Rust, Princess Olympia of Greece and his godchild Lennon Buchet-Sorrenti, the daughter of Vanina Sorrenti and Cedric Buchet.

Posen has increasingly upped the daytime quotient of his collection, and in the shoot, he gave it a fair amount of play: lush, highly engineered Aran sweater dress, worn by Halima Aden; three-quarter-sleeved animal-print blouse and trouser, on Schnabel. Still, Posen is known for high-drama eveningwear, and that remained his primary focus, although not always of the grand-scale sort often associated with him. Yes, he loves a major ballgown, particularly so in a fall collection he said is about “volume, shape, romance and texture.” Case in point: a graceful stunner with voluptuously layered skirt, surprisingly light in what he calls a “techy cloque.” Jobe wore that one. Yet Posen is a designer of range and a pragmatist to boot. He approached his casting as a microcosm of his customer base — different women with different needs and tastes. For every woman who has the occasion and audacity for an out-to-there ballgown, several others likely take a more linear approach to evening. For such ladies, Posen had a bounty of beauties on offer: intricately pleated goddess gown on Irwin; boat-neck hourglass with fluid trumpet skirt on Boudreau.

Each look was visually distinctive and impeccably made with secrets of construction apparent only upon up-close viewing. Posen cited as an example a two-piece black cocktail look, the interior of its jacket an elaborate jigsaw of symmetrical sections of black and red lining and curved seaming finished with vibrant printed welding that will be lost in a client’s Instagram post. Yet it matters. “People care,” Posen said. “From the client perspective, those that can afford the clothes appreciate that kind of work. They expect it.”