The couture pieces grabbed all the attention, especially the twists on traditional Moroccan garb like a top and skirt honed from finishings from every city the designer has visited. 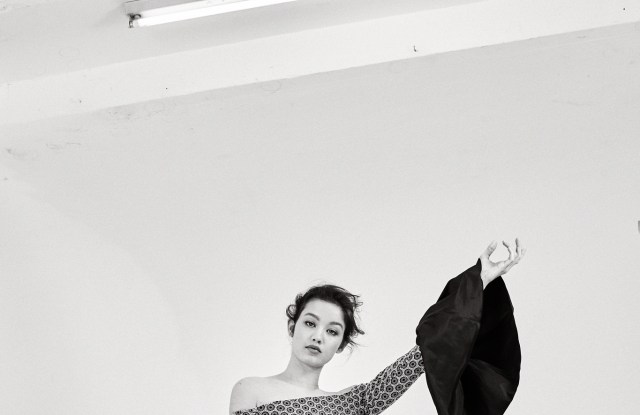 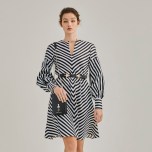 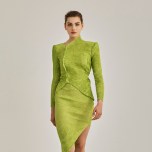 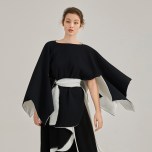 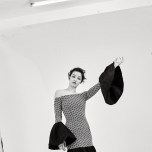 Amsterdam-based Moroccan designer Karim Adduchi’s mission in Paris was to present a line of more commercial ready-to-wear looks, ranging from jacquard coats in a woodland print to a tailored blazer with details including 3-D buttons with a design inspired by berbère culture and belt loops at the waist.

But his couture pieces grabbed all the attention, especially the twists on traditional Moroccan garb, like a top and skirt honed from finishings sourced from every city that the designer has visited in his homeland, including colored tassels in earthy hues that formed the skirt.

Also drawing the eye was a red silk scarf dress and a long gown with a split made from an artisanal striped wool with raw seams.