In the wake of the departure of Nikola Vasari in early 2020, Faith Connexion has gone back to its roots as a trash-couture collective. 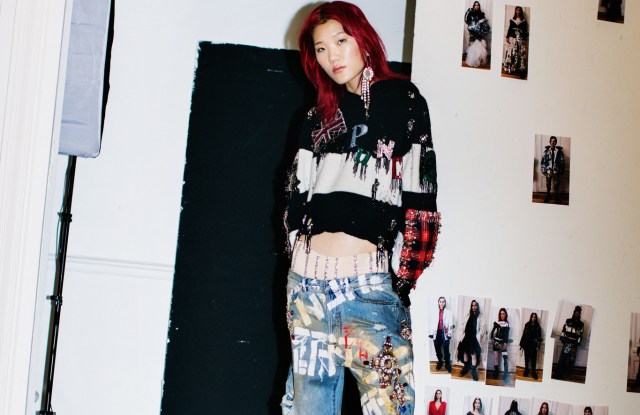 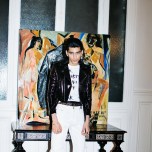 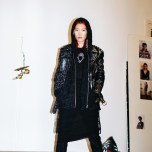 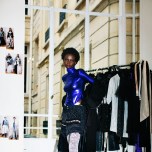 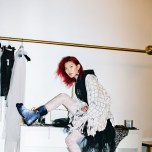 In the wake of the departure of Nikola Vasari in early 2020, Faith Connexion has gone back to its roots as a collective churning out paint-splattered, tricked-out, tattered and torn attire. The fall lineup was chockablock with bestsellers and artistic collaborations. There were oversize tweed shirts and painted leather jackets. “Faith” written in code on a shearling jacket was the work of a visual artist called Huit while recurrent contributor Dionysos scrawled Oscar Wilde quotes on every surface. Jewel-encrusted knitwear was a hookup with Italian label Laneus, while sneakers were made by Italian brand Buscemi, either in tweed or left blank, ready to be customized by whichever artist struck your fancy, be you boutique or private client.

A major addition this season was pieces reworked from the brand’s deadstock. “We wanted to bring back some of our key looks as a new language. Other brands just get rid of stuff. Instead, we have valuable stock, so we reworked them this season with Dust of Gods and tomorrow with someone else. It’s a great way to reactivate stock, be inclusive and not have to make more clothes,” said founder Maria Buccellati.

WWD Critique: The amount of embellishments and modifications at play is dizzying, but the end result was a turn-of-the-century trash-couture vibe that will certainly find its well-heeled client.