"It's about having fun, and not being overly conceptual." 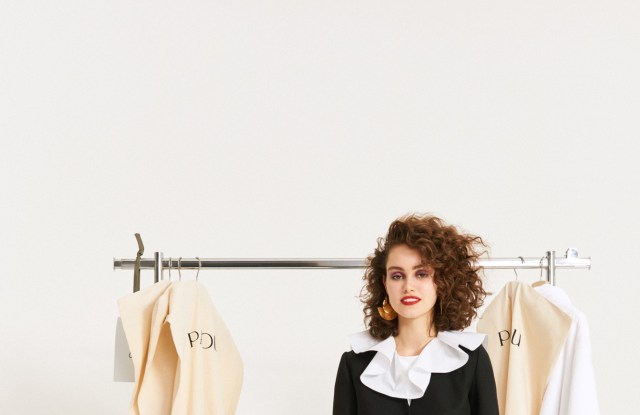 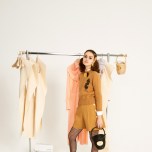 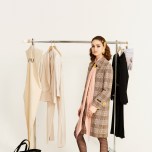 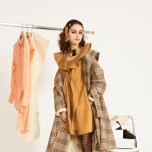 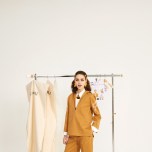 A sailor sweater with jet black beading, a jacket emblazoned with the house’s understated gold Deco-inspired initials, a taffeta bubble skirt, lace collar blouse and jaunty bow hat. If these are the things young girls imagine when they dream about Paris fashion, Guillaume Henry has them covered.

“I didn’t want to kill everything from last season,” he said, during a tour of his latest Patou collection, explaining that the brand he’s rebuilding “is about having fun, and not being overly conceptual.”

Originally founded by Jean Patou in 1914, the business had been dormant for 30 years until LVMH Moët Hennessy Louis Vuitton decided in 2018 to revive it as an advanced contemporary brand under the artistic direction of the Carven and Nina Ricci veteran.

He talked up the heritage — how Patou designed the first weekend wear for Parisians hitting the sand in Deauville (hence the crochet collars, cargo pants and platform espadrilles) and how Karl Lagerfeld and Christian Lacroix both took turns designing for the house, which informed the sense of volume and theater in the eveningwear, as on an orange taffeta, exploded ruffle sleeveless cocktail frock.

There were plenty of French touches, including those jaunty bow caps, after a cockade Alsace, as well as some fab statement hoop earrings and suede bunny ear bow pumps. But overall, the see-now-wear-now lineup seemed a bit less rigorously designed than last season’s debut.