The brand presents a much more focused point of view this season with an unapologetically fierce cast that celebrates individuality. 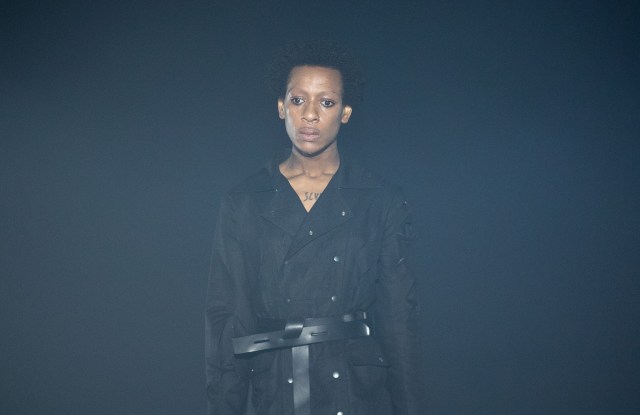 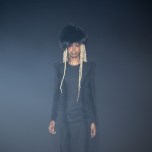 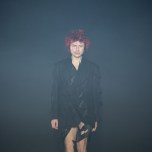 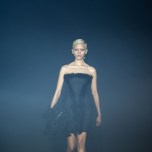 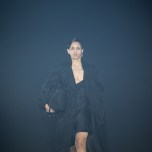 The look: Styled by Katie Grand, Art School presents a much more focused point of view this season. The cast of the show is unapologetically fierce and celebrates individuality. “RuPaul Drag Race UK”‘s front running contestants A’Whora and Bimini Bon-Boulash sported an oversize leather blazer and a slashed coat, respectively. While the brand’s muse, luxury veteran Mimma Viglezio, in a voluminous Empire-line dress, closed the show, which took place in East London’s Truman Brewery in January.

Quote of note: “I really wanted to something that felt quite serious. It’s this idea that kind of through darkness comes hope. It felt kind of like a new beginning for me because my natural goth roots have come out a bit more and also kind of quite a serious take on where our community sits right now and something that I intentionally want to be quite emotionally charged.”

The takeaway: Don’t feel defeated even your hometown treats you as someone alternative. Art School appears to be feeding a growing fantasy about East London’s nightlife in East Asia. Loweth noted that the brand is doing particularly well in South Korea. Some 300 units of crystal accessories can be sold within days whenever a K-pop idol wears them.