The coed collection had a genderless appeal, with tailored looks that were anything but formal, and a strong outerwear production. 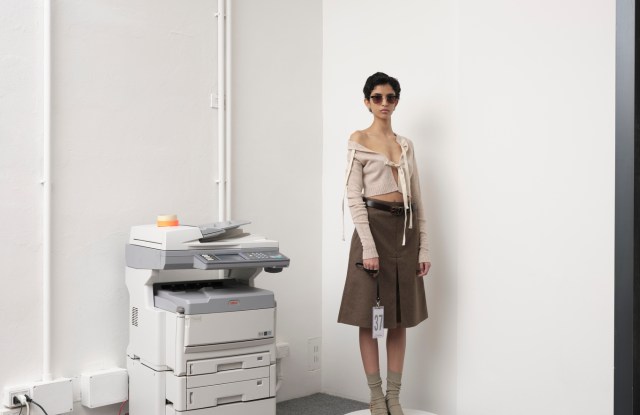 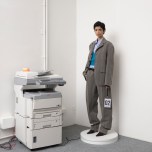 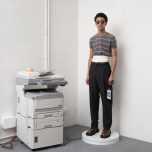 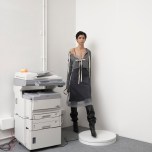 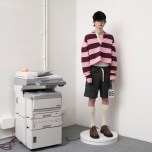 Andrea Pompilio’s early years in New York inspired his fall collection: a statement about diversity and a total freedom of expression.

The look: The coed collection had a genderless appeal in tune with the times, with tailored looks that were anything but formal, and a strong outerwear quotient.

Quote of note: “It’s a déjà vu of my past life in New York in the early ’90s, when I was working at Calvin Klein, a very important moment for me creatively speaking, but there is no nostalgia. It’s not about a desire to return to clubbing, but rather it’s about the total freedom we felt in those moments, divesting of our daily responsibilities. I fight for freedom and diversity, and this is why I called the collection ‘All Inclusive’ — and not in the sense of a free drink. I remember those moments where a melting pot of individuals would meet and be all equal, with no difference in social or financial status.”

Standout pieces: The outerwear was on point as Pompilio revisited the houndstooth pattern on a yellow background in coats and jackets with oversize, contrasting black pockets in a technical material. Knitwear collars added newness to double cashmere coats and a military theme ran through a number of heavy felt coats and suits with golden buttons. Rugby polo shirts were decorated with embroideries on the back. Silk slips and petticoats peeked under knits and loose and relaxed pinstriped suits.

Takeaway: The diverse casting reflected Pompilio’s inclusive vision and the video, staged at night in a club and directed by his longtime friend Giulia Achenza, captured the designer’s free-spirited creativity.