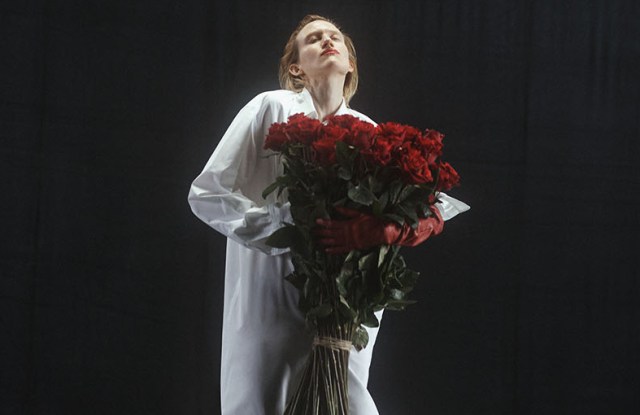 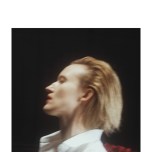 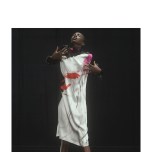 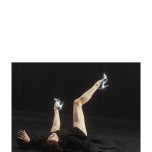 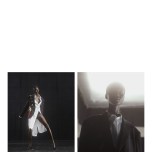 That was the spirit of Dries Van Noten’s fall film, hitting as the world waits to be vaccinated, with a cast of dancers hailing from Belgium, Holland and the Paris Opera, brought together — under strict health and safety protocols — to perform in an Antwerp studio for the first time since quarantine.

“You feel in the film all the emotions leading up to where finally the dancers could be back on stage,” Van Noten said.

Exaggerated gestures of agony, ecstasy, release, it was all there in the bending, twisting, crouching and reaching of the dancers — like all of us yearning to be done with this pandemic.

“I like to dance, I like to move, movement is part of being human,” said Van Noten, while acknowledging he’s never had any formal dance training. “I love to use the body to express something, part of my education that made me who I am was going in the ’80s to see the performances of Pina Bausch,” he said, name-checking the German modern dance pioneer whose performances delved into relationships, psychological trauma and other heady stuff, almost like therapy in motion (something we could probably all use a bit of right now).

So the collection partnered cocooning masculine shapes (slouchy tweed trousers, oversized blazers and coats with protective collars), with freedom flashes of glamour in the form of a velvet-flocked tulle turtleneck peeking out from a red rose sweater, a burgundy sweatshirt with red marabou feathers along the sleeves, and a pale pink and chartreuse split sweatshirt dress/draped silk gown that brought the drama.

Van Noten loves a diva, and when it came to dressing as performance and gesture, satin slipdresses were trompe l’oeil printed to look like the folds of stage curtains; scrunched into side flounces, or rendered in whimsical photo prints of long stem roses, evening gloves or pearl strands. A tinsel coat was a show-stopper.

“It’s the suggestion of emotion and love that I want to give,” the designer said, remarking that he deliberately had models in lipstick fading at the edges “as if they’d been kissing all night.”

As romantic as the tenor was, it wasn’t sappy. These were clothes with strong character but also to live in, which is Van Noten’s genius.