Tonal pattern-on-pattern silhouettes in earthy tones were among the highlights from the bespoke specialist from Paris. 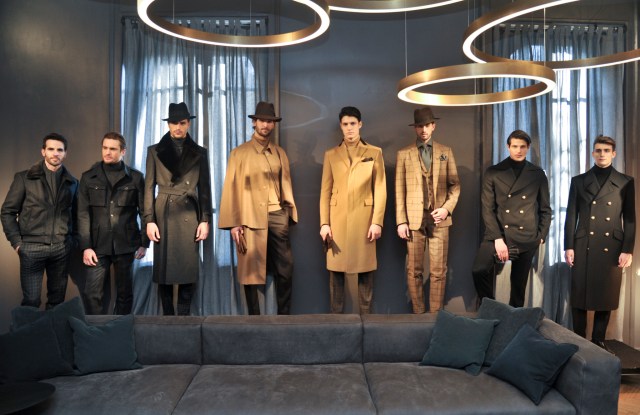 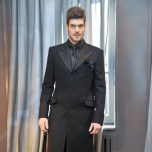 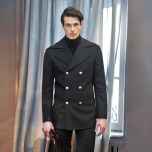 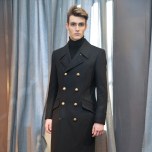 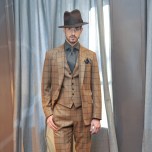 Cifonelli continued the consistent evolution of its luxury, country-inspired wardrobe for fall, which included a black, military-inspired blazer and pattern-on-pattern silhouettes combining windowpanes and plaids but keeping it tonal.

New styles by creative director John Vizzone included a hunting cape available in black velvet and cashmere Prince of Wales check versions. The wilder propositions included a blazer in a tiger-print upholstery fabric that felt a little heavy in both touch and aspect.

Cifonelli president and chief executive officer Erwan Camphuis said the brand plans to open a “lounge” in an apartment in Singapore by June. “We see it as an exclusive way to give the retail experience to customers,” said Camphuis of the space, which will house the brand’s ready-to-wear, semi-bespoke and bespoke collections. The concept will roll out to a handful of other markets, he said.