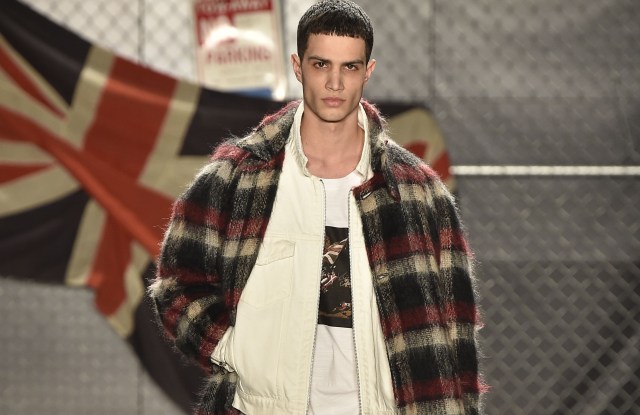 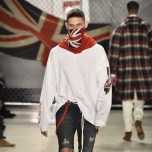 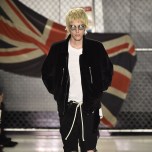 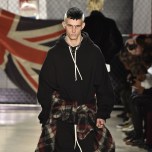 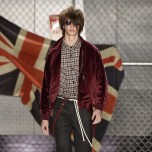 “We were inspired by our upbringing in northern England, the British Industrial Revolution, and the subcultures in the Eighties and Nineties,” George Heaton said.

As such, the lineup featured velour track suits, fitted cargo joggers paired with combat boots, plaid button-downs, ripped denim and “Made in British” slogans. The highlight of the collection — a shearling army jacket paired with bleached washed jeans — best encapsulated the overall theme.

By reintroducing the fundamentals of British subcultures to consumers, Represent is likely to continue to build momentum in the American market.