Ben Taverniti celebrated his Parisian homecoming through a luxed-up version of his street-savvy Los Angeles aesthetic. 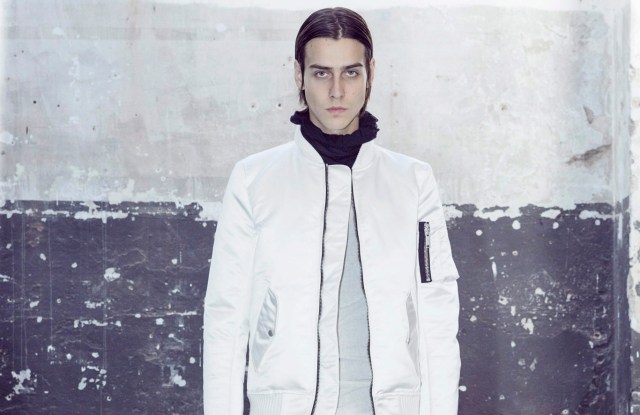 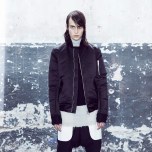 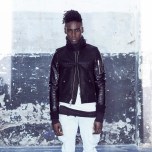 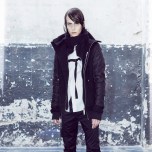 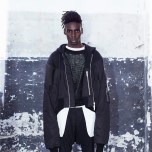 Founder Ben Taverniti has been spending more time in Europe recently, to the point where he has opened studios in Milan, and as of two months ago, Paris, where he studied.

To mark this return and to stick to the expectations of a maturing streetwear market, the key looks of the brand — drop-crotch trousers, layered hoodie-T-shirts, destructured leather jackets, bomber jackets — have been revisited in chicer materials. Nylon became silk taffeta; French terry got a cashmere blend,  and boiled wools are now cashmere.

A duvet-filled silk dupioni bomber jacket, ultra-long curve leg denim jeans, a moleskin blouson with its straight neck made of a folded-down shirt collar, inside out trousers with the lining , more double layering with trousers and silk boxer shorts two-in-ones were among the standouts in this luxe Unravel outing. Nodding to the unisex demand for these products, sizes were extended to allow seamless crossovers between men and women.

Branding wise, eagle-eyed fans will have noticed the addition of “Ben Taverniti” to the name. Although writ large upon the walls or mentioned on labels, Taverniti indicated this was only a reflection of necessary trademark updates — Unravel’s signature “unsignature” of discreet labeling and pictogram based identification remain the goal.