Cooper thought those who can afford his clothing probably don’t want to dress like someone in their early 20s — which he is himself. 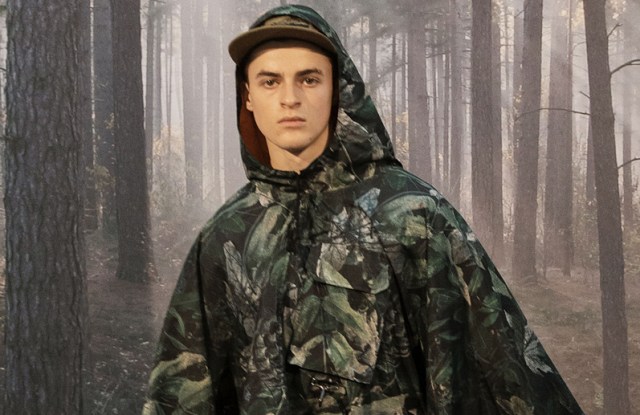 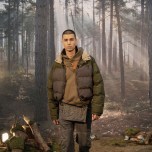 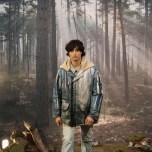 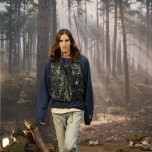 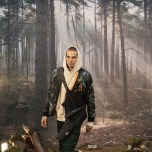 Reese Cooper brought his trail-trekking Los Angeles boys to the French capital, where they swept the concrete halls of the Palais de Tokyo with as much intent as the pointing bird dogs featured on an ivory sweatshirt. That was worn under a smart, chestnut suit with a slim collar, fitting the lineup of precisely adjusted workwear trousers, bomber jackets, patchwork jeans and embroidered hoodies. Since bursting onto the scene as a CFDA finalist last year, Reese has worked to push his outdoorsy-flavored streetwear onto higher ground — those who can afford it probably don’t want to dress like someone in their early 20s, he said, even if he is himself.

WWD Critique: Established brands, take note — this was a compelling Paris debut for one of the fresher voices in the streetwear conversation, which we’ll likely be having for a while.