Children of the Discordance Men’s Fall 2021 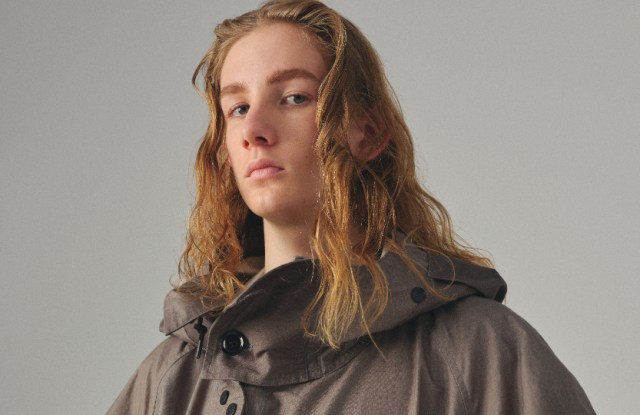 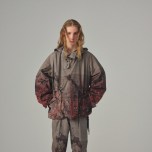 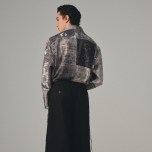 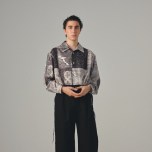 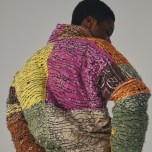 It was a tale of two Tokyos for designer Hideaki Shikama, who’s been witnessing the contrasts of the megacity since his early teens.

While the vibrant Shibuya district offered plenty of opportunities to dive deep into the flamboyant style of local youth, the old neighborhood of Nippori in downtown Tokyo was echoed in the use of traditional techniques to obtain his signature patchwork constructions.

After tapping skateboarders for his Milan debut last season, Shikama invited Japanese hip-hop sensations Hideyoshi and Ralph to perform their tunes in a music video set in what looked like a smoke-filled basement club in Tokyo.

Children of the Discordance Men's Fall 2021

In keeping his obsession for vintage textiles and deadstock fabrics, Shikama continued to expand his retro-tinged universe by repurposing old bandanas for a cool bomber jacket and rugs assembled into a crafty short parka. Denim jackets and jeans boasted inserts of vintage upholstery, while tie-dye drawstring pants were made with fabric from Eighties nylon track jackets.

Titled “Dawn,” the collection was intended to reference brighter days ahead in the aftermath of the pandemic, but the vintage galore projected it more toward the past rather than to the future.