The designer embraced a laid-back, languid take on tailoring with his genderless collection. 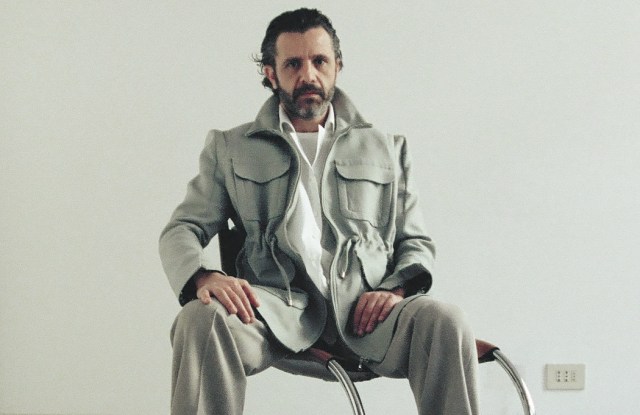 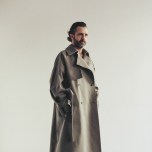 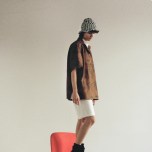 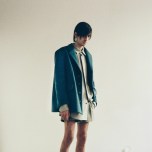 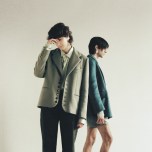 In the second century B.C., Roman console Marco Emilio Lepido decided to build a road connecting Italy’s seaside town of Rimini to Piacenza, creating the famous Via Aemilia road, which was later gradually extended to reach Milan. That ancient road served as the symbol of designer Federico Cina’s journey, from his laid-back lifestyle in the Emilia Romagna countryside to the glamour of Milan’s catwalks. A map showing Via Aemilia became the allover print that the designer splashed on white shirts, bombers and trenches, while rustic images of grapes sprouted on chunky jacquard sweaters.

Embracing an effortless, sometimes languid look, Cina focused on clothes that don’t constrict the body, reflecting a collective need for a gentler idea of elegance and comfort, too.