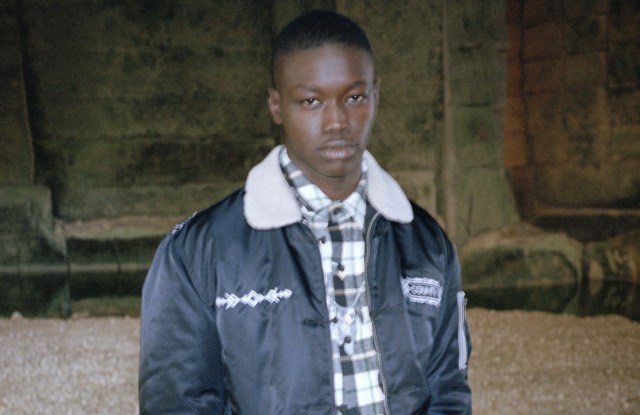 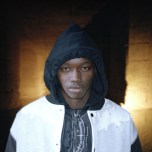 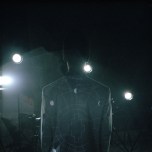 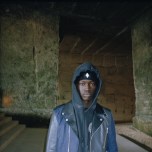 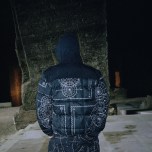 His native Patagonia’s folk tradition continues to be the biggest source of inspiration for Marcelo Burlon. This season, the creative director introduced a new allover pattern, a constellation map, which was printed on cool bomber jackets and maxi puffers, while wordings with a spiritual connotation appeared on the back of urban parkas.

The brand’s streetwear aesthetic, which this season felt more elevated and mature, was also peppered with workwear influences, resulting, for example, in trucker jackets with corduroy collars, as well as in plaid padded shirts with snap buttons.