Creative director Walter Chiapponi continues to develop the luxury label's collections with a strong point of view in line with the brand's history. 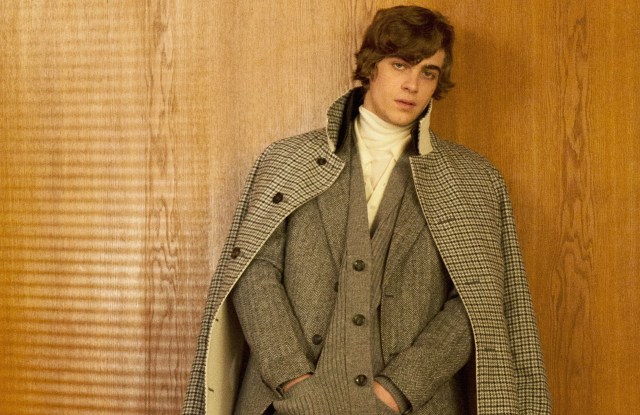 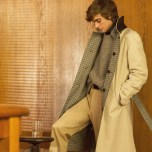 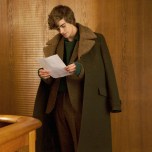 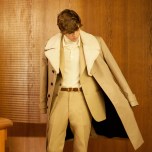 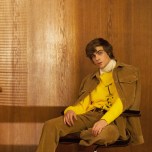 Walter Chiapponi blended some of his favorite inspirations for his fall collection and the video to present it: nature, cinema and art.

He tapped a young actor, Lorenzo Zurzolo, who is seen preparing for a role in the countryside Villa Ronchi in Vigevano that was designed in 1936 by Giuseppe De Finetti for the Crespi family.

The film, titled “#sevenT,” is meant to cover Zurzolo over seven days and T stands for time, but it is also a distinctive Tod’s logo, at times paired with a gold lion head detail Chiapponi discovered in the archives and reworked as a belt buckle, for example.

The mood of the collection — and the video — is relaxed, helped by the beautiful natural scenery. Chiapponi’s bourgeois gentleman stems from the likes of John F. Kennedy, Ryan O’Neal in “Love Story” and Prince Charles.

He wears utilitarian corduroy jackets with pockets that have a grungy 1990s feel over flared pants, which the designer described as a new “ironic” twist on suits.

There are track jackets, but they come in luxurious double cashmere, and a bomber is lined in eco-fur. Shetland jackets are fronted with leather pockets — a reference to Tod’s core leather expertise. Warm tweeds and sturdy cottons are in tune with the landscape. The trenchcoat, the hunting jacket and the field jacket are key designs of the collection, as are riding pants, ribbed sweaters and the college sweatshirt. Chiapponi joined Tod’s as creative director in 2019 and he has consistently grown the collections with a strong point of view, in line with the brand’s history.

The lineup of accessories is also solid, ranging from sturdy lace-ups with Norwegian stitching and Chelsea boots with a Texan heel to desert boots with the brand’s signature pebble sole. An oversize hobo tote makes you want to pack up and try leisurely life in the country.