Florentin Glémarec and Kévin Nompeix dreamed up a horror story in which the protagonist is his or her own murderer. 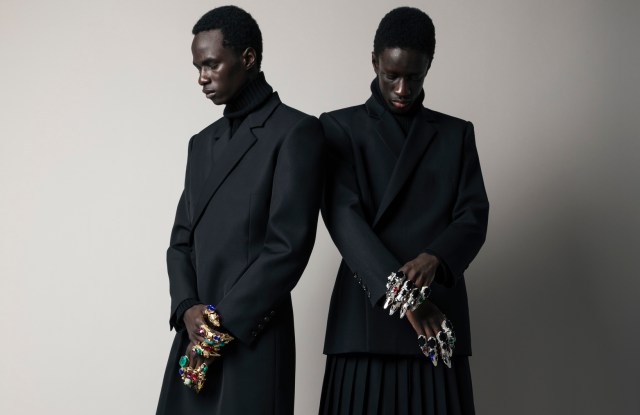 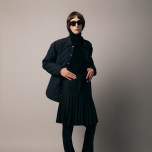 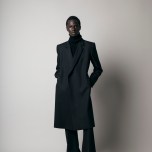 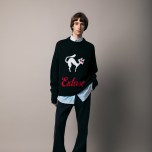 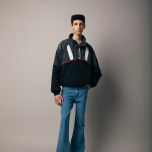 Florentin Glémarec and Kévin Nompeix dreamed up a horror story for fall — one where the protagonist is his or her own murderer. The metaphor spoke to the young genderless label’s discourse on self-esteem, based on the growing mental health issues arising due to the social isolation of repeated lockdowns and the fact that more and more people are living their lives through a deceptive virtual prisma.

That sense of anxiety and solitude was tangible in their 13-minute video short, which they are hoping to get released in theaters in March, with viewers donating 5 euros or more to nongovernmental organizations working to encourage self esteem. There will also be a vinyl release of music by the seven producers who worked on the soundtrack in a bid to help out artists struggling to generate income in the current context.

Inspired by the horror movies of the 1980s and ’90s — there were reinterpretations of period film posters splashed on short-sleeved shirts — and the atmosphere of “Twin Peaks,” the design duo liberally mixed their genres. Tailored coats — in black, camel or blood red — and quilted plaid shirts were designed to envelope the body like protective armor, and were layered with flared pants and pleated skirts that hung below the knee. Chunky knits featured graphics of cats, their hackles raised, while outsized jewelry resembled claws.

The label expanded its size range for the season, Nompeix explained over the phone, and introduced several one-size-fits-all pieces, in line with its inclusive agenda.