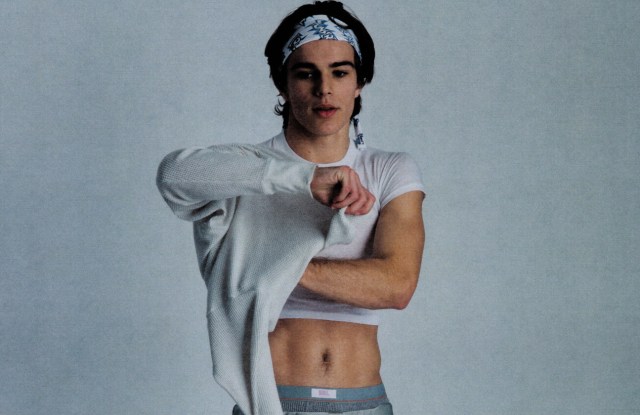 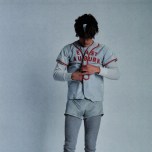 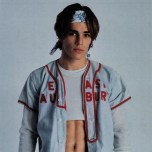 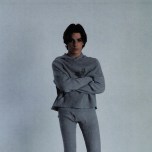 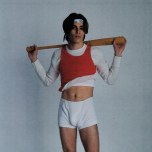 From his home base of Venice Beach, Calif., Eli Russell Linnetz embraced a wide swath of Americana in his third ERL collection, whose debut in the Dover Street Market Paris showroom poignantly coincided with the U.S. presidential inauguration.

Here were the Stars and Stripes swirled into psychedelic prints for T-shirts, or quilted into cool popover hoodies and jeans-cum-astronaut-trousers. Linnetz also did his own groovy takes on the Wild West and collegiate style, both irreverent and playful, and slyly sexy. To wit: The Greek letters of his imaginary fraternity spells out “Eat Me” and his mesh football tops end well above the naval.

Everything is considered unisex, though the look book photos seem torn from the pages of After Dark, the homoerotic Seventies culture mag, all puffy lips, taut abs and treasure trails. The accessories are pure fun, from messenger bags in clotted faux sheepskin to spiky ski hats and neckties that zip on and off.

Linnetz directs music videos, designs concert stages, shoots editorials and campaigns, and has the likes of Grimes and Kanye West on speed dial, yet he seems to take to fashion like a surf pro rides point breaks. For his collection campaign, Linnetz collaborated with French ski brand Salomon on star-spangled skis, poles and helmets, suggesting he’s as proficient at winter sports as California cool.