In "Persona", the Korean designer blew peacoats, puffers and parkas out of proportion. 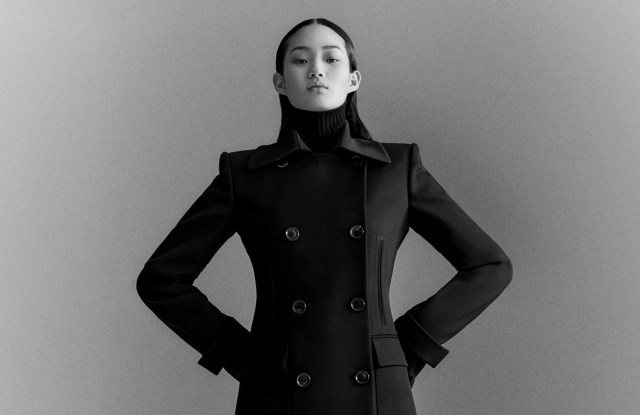 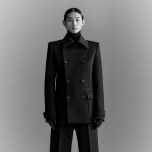 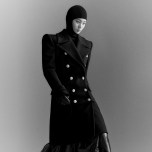 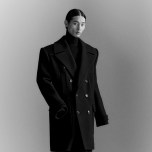 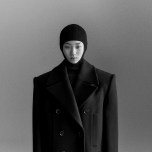 For Juun.J, the protective layers formed by the military and utilitarian wardrobe that he favors as source material “build a bark on a person’s body” and have come to “encapsulate his persona” over the course of his career, he wrote in an email.

In his fall collection, titled “Persona”, he revisited pea coats, puffers and parkas with his knack for XXL distortions. Vertically stretched or blown out of proportion, the mostly monochromatic lineup swung between exaggerated 1990s sportiness and 1950s glamour.

Opening with dizzying aerial perspectives of staircases — all in striking art-related buildings in South Korea — the film followed models going in opposing directions. The black-and-white footage occasionally switched to color to reveal the season’s accents of blue, brown and gold. While seemingly trapped in mazes of stairs, they still left the hopeful impression that an exit might be at hand — a fitting metaphor for the times.