“I was trying to think how we could do a bright new beginning for 2021. I wanted something which was very direct, honest, real and pure," said the designer. 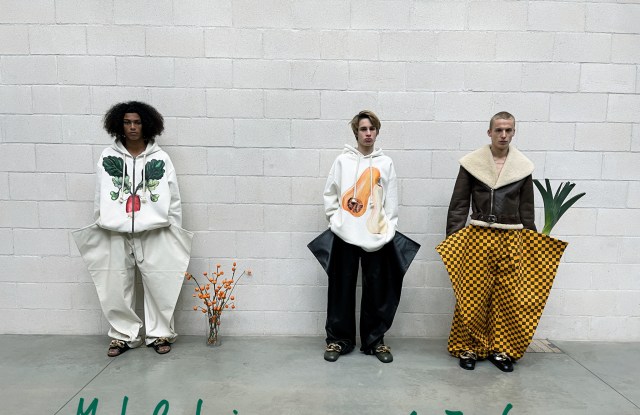 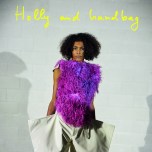 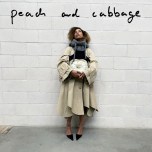 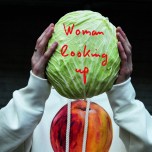 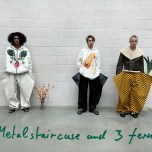 What’s the inverse of Instagram? In Jonathan Anderson’s case, it’s the humble wall poster — remember those? — with eye-grabbing images and punchy messages, the sort of thing that can be sent by post or plastered across public places.

An ever-powerful communications tool, posters have been used by everyone from 18th-century American revolutionaries and Uncle Sam to politicians, music promoters, artists, union workers — and feisty teenagers covering their bedroom walls.

For the JW Anderson men’s fall 2021 and pre-fall women’s outing, Anderson teamed with Juergen Teller on glossy poster images of the collection, with nonsensical, mismatched captions scribbled over the work, such as “Holly and handbag,” or “Red colour in the corner.”

The images feature British actress Sophie Okonedo and other models hamming it up in Teller’s studio, dressed in Anderson’s genderless clothing and posing with various bits of fruit and veg, reflecting Anderson’s musings on Dutch still life paintings from the 16th to the 18th centuries.

The Anderson signatures emerged in force: Shapes were dramatic, elegant (and sometimes clownish), while coats and sweaters were slicked with Space Age metallic coatings. Chunky knit hoodies looked as if they were made with the biggest needles ever, while oversize tailored shirts and trousers and tunics came in a gardener’s palette of pumpkin, olive and tomato.

Ahead of his debut on the Paris schedule with the look book drop and a film, Anderson’s team sent out 600 poster packages to press, buyers and friends of the brand worldwide, and asked them to take a photo of the poster in their city, and add it to their social feeds.

“I was trying to think how we could do a bright new beginning for 2021. I wanted something that was very direct, honest, real and pure — non-filter, non-makeup whatever. Something with huge clarity. I had always wanted to work with Juergen and I just rang him one day and said, ‘I really want to kind of have a fresh start,’” Anderson said in a video interview. “I wanted to make the images like posters so that people would just put them on their wall as a really beautiful image. I really like how you can take a stiletto and a pumpkin and make it look like an artwork — and the posters are fun and informative.”

This isn’t the first time that Anderson has gone old-school with his communications.

Last year, when lockdown was new and designers were looking for alternatives to the runway, Anderson boxed up his inspirations — along with swatches of fabric, mood board pictures and studio ephemera — and sent the packages to the people who would normally have attended his runway show.

He did it for JW Anderson, Loewe and even for Moncler, and it was a hit, with press and buyers feeling like they’d tunneled right into Anderson’s imagination.

“The ephemera was tangible, physical, and I think what we realized properly in the past few months is that the digital world can sometimes not tell you the truth,” Anderson said. “This is a moment where we might need to focus on tangible realities, rather than digital reality. I think it’s about being incredibly straightforward, as well being very graphic.”

Anderson added that even when the fashion world returns to a new kind of normal, he’ll continue to engage with consumers via physical objects.

“I will probably do a lot more on ephemera, even if it’s on the side, to try and communicate more my own voice. I actually think that in 2020 I kind of got to know the press, and my consumer, better than in about 10 years of my career. The consumer just wants honesty, not propaganda,” he mused.

Of this latest poster strategy, Anderson said the images can be reprinted onto stickers, or renamed, and the consumer can get involved in the process.

“I think that by March we’ll take this to an entirely different level, because there won’t be a show. We are experimenting with (JW and Loewe) on really trying to take the direct-to-consumer strategy to another level, no matter where you are in the world.”