Colm Dillane brought his gregarious designs to life in a series of vignettes. 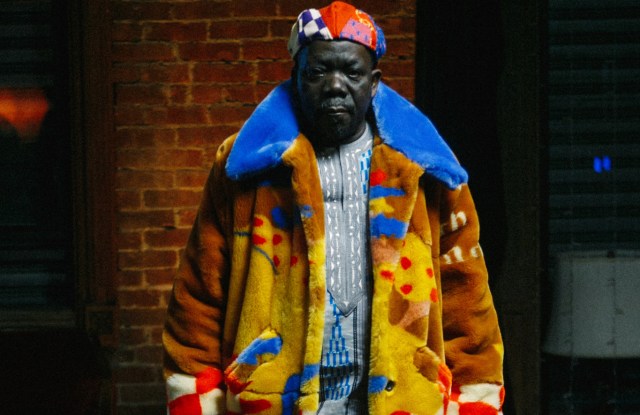 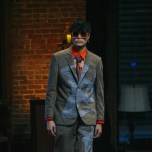 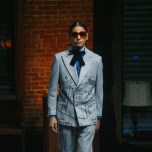 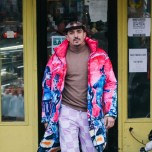 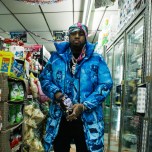 Colm Dillane was still putting the finishing touches on his short movie an hour before it went live Wednesday. The New York-based creative imagined six characters inspired by personalities around the city, and turned them into a series of irreverent vignettes.

These people — including a nine year-old boy, a Senegalese tailor, a Chinese mobster, a Russian butcher and a pickpocket — were the starting point for his fall collection. Unlike his fun-filled debut on the Paris calendar last year, which showcased miniature designs on repurposed Barbie dolls, the clothes this season were developed in real-life proportions.

His archetypal wardrobe was adorned with paintings and drawings of “NYC moments,” featuring abstract faces and urban landscapes. His first tailored pieces included suits for imagined gangster types. One of these featured pencil-sketch patterns, a second contrasting appliqué motifs in a check fabric with human shapes that evoked Matisse’s works, while a third, in vivid yellow, was painted with a face.