Takuya Morikawa put an imaginative spin on tailored silhouettes in a collection inspired by the world of dreams. 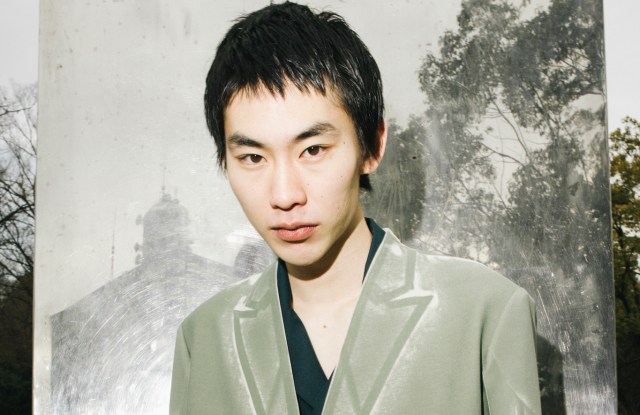 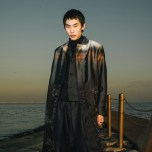 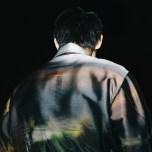 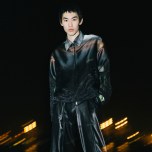 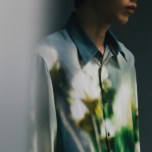 With his first outing on the official Paris schedule — albeit virtually — Takuya Morikawa was inspired by his dreams, developing a collection that deftly merged whimsical motifs and tailored silhouettes with an understated contemporary spin.

The Issey Miyake alum developed hybrid fabrics that served his reverie well, a good example being a pale lilac wool herringbone that merged into a cotton shirting fabric to create a suit jacket worn tucked into a matching pair of ample, pleat-fronted pants. Silhouettes highlighted the body in places, with cropped jackets and high, loose slacks that enhanced the waist. Elsewhere the human form was hidden under boxy collared coats that hung straight and wide.

The screen-friendly textures of certain fabrics — some with a silvery sheen or translucent, others in bouclé wool or mottled jacquard that was almost tactile — and his blurred, moody prints enhanced the ethereal feel, creating an appealing contrast with the sartorial styling.