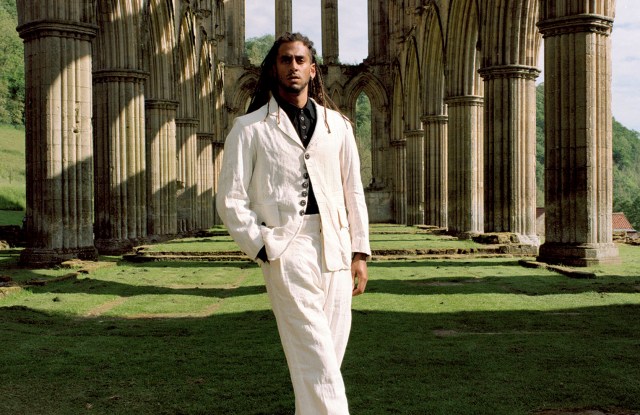 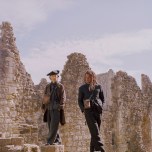 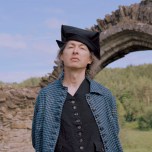 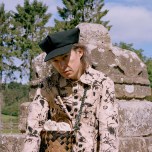 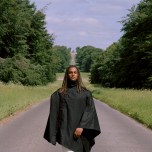 John Alexander Skelton released his spring 2022 collection via a look book shot in North Yorkshire, where he grew up.

The new collection is a continuation of Skelton’s previous season, which was partly inspired by English poet Ted Hughes, a West Yorkshire native.

During the shooting of the last season’s look book in that area, he spent time with his family and cycled around North Yorkshire to places where he used to go on family walks as a child. For him, that familiar landscape was a perfect setting for the new season.

The designer added that compared to the storytelling-rich fall collections, the brand’s spring collections usually are non-narrative based. Instead, he focus on mood and the use of sustainable materials.

For the new collection, due to the pandemic forcing markets where he sourced antique linen to shut, he instead developed hemp-linen mixed and hemp-cotton mixed cloth with several Irish mills. Skelton said by mixing two different natural fibers together, the fabric becomes structured and multitonal even when dyed with just one color.

This season, he also used indigo for the first time. Skelton said he used to find indigo rudimentary and difficult to use on outerwear, but he finally found an interesting way to modernize it.

“I want to make it more romantic,” he said, referring to an indigo shirt made with handwoven cotton from India, in which the yarn is also spun by hand.

“It creates this ripple effect within the fabric, and when that’s dyed with indigo, you get this quite interesting color, which is deep and light at the same time,” he added.

While Skelton’s pieces are mostly understated, they come with an abundance of buttons. One shirt with devils and witches prints, for example, is decorated with 15 buttons.

The designer explained that this has been a signature of his design, as he sees buttons as the simplest form of decoration — a jewelry on its own right — so he applies it to almost everything that he designs.