The designer meant his oversize, lived-in silhouettes as moveable homes, complete with plenty of storage on the go. 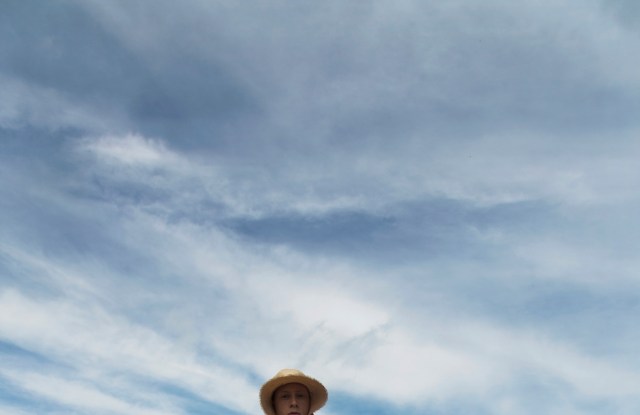 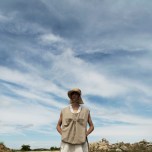 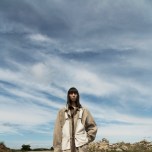 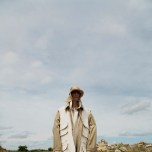 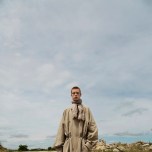 After so much sheltering in place, the idea of walking unrestricted led Hed Mayner to consider functionality as the central point of the season. Strolling under wide open skies in a rocky brush land in his digital presentation, his models exuded a feeling of lightness and ease of movement that contrasted with hardy fabrics and voluminous shapes.

Silhouettes were longer on the back, as if pulled by a sudden jolt forward. Utilitarian cuts dominated, whether as straightforward as cargo trousers or as unexpected as a double-layered vest that revealed dozens of pockets once its top layer was pulled off the shoulders into a cape back. Elsewhere, the designer made use of the capacious volumes as storage by adding invisible pockets hidden in seams or side pleats of simpler designs.

Shifting away from the tailoring of previous seasons, Mayner focused on stout textures with drill cotton, moleskin and linen canvas, stone-washed to achieve a softer, lived-in quality. “The clothes become like a home, a form of protection and because you feel protected, in them, you become a new person,” he said over Zoom, adding that once he had seen Chloé Zhao’s Oscar-winning film, the title “Nomadland” had felt like a fitting moniker for the feeling he wanted to impart to the season.