A gust of fresh air is all the designer needed for this season to take on a youthful lightness. 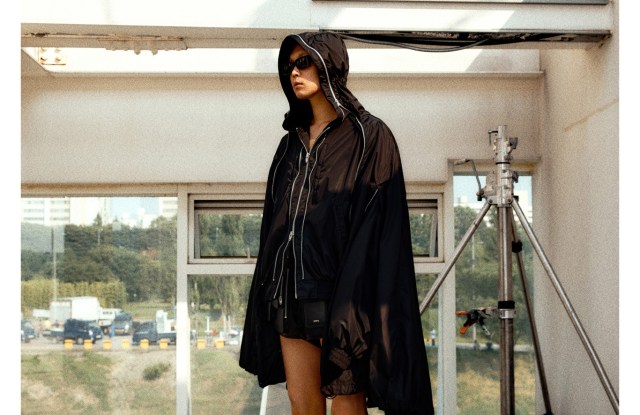 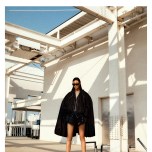 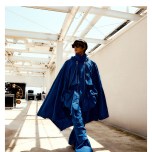 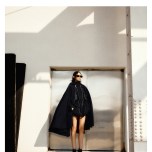 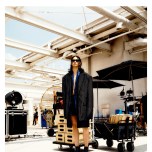 For Korean designer Juun.J, wind is “the most beautiful [element] among the intangibles,” he wrote in an email.

In a preview, the silhouettes seemed to be the utilitarian garments that he gravitates toward: dual-layered nylon parkas, cargo pants, sharply tailored jackets and boiler suits in a muted color palette, with occasional looks in primary shades.

But in the video, he made good on the idea of wind as the perfect addition to the collection. As his cast stepped out into the open air, their outfits — most in ultra-light sports-grade nylon, cotton and summer-weight wool — came alive, making them look like characters in an aviation-themed action movie.

That impression was reinforced by the bespoke score titled “You Get Off (With Juun.J),” composed by South Korean musician Code Kunst, who made a cameo among the models. “I was a huge fan, and when I reached out to suggest a collaboration, I found out he was a fan of [my work],” the designer revealed.

Also contributing to the impression of youthful lightness was the leg-baring lengths that dominated the lineup, even for men. “While preparing this collection, I changed my mind a little bit about men’s legs. [I found them] as beautiful as women’s are,” the designer said, adding that he found the combination of long-sleeved tops and short-length pants the best way to express youth, health and a cool factor. Mission accomplished.