Yoon Ahn said her "coming-of-age" collection was inspired by the Eighties classic "The Breakfast Club." 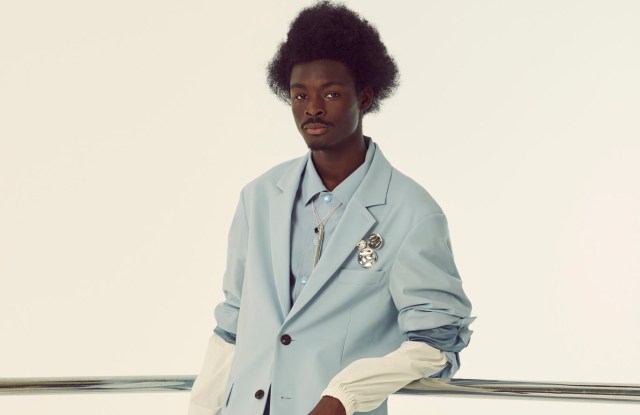 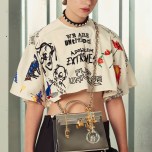 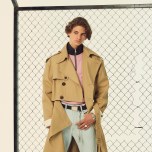 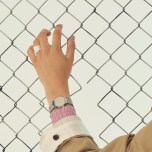 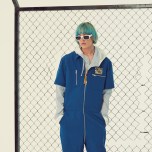 Ambush has come a long way in the last few months. Though the brand only started making clothes two seasons ago, it was one of the eight finalists of the 2017 edition of the LVMH Prize for Young Designers.

Yoon Ahn, the self-taught designer who cofounded the label with her husband, Japanese hip-hop artist Verbal, said its spring collection for men and women reflected that progression. She was inspired by the classic Eighties movie “The Breakfast Club,” about five teenagers belonging to different high school cliques.

“I feel like we’re graduating from high school,” she said. “I thought, hey, why don’t I just make a collection that’s about coming of age?”

Working off the archetypes of “a brain, an athlete, a basket case, a princess and a criminal,” she toyed with classics like a varsity jacket and a trenchcoat, which were slit in the front to alter their proportions. A red-and-black track suit paired with a rhinestone-studded crop top channeled a rebellious attitude.

“There’s nothing new under the sun, right?” Yoon said. “I think the most modern thing you can do with designing is just taking something that’s existing and introducing it in a way that hasn’t been done.”

Among the standouts was her version of a prom dress: a Cupro maxidress embroidered with doodles — princess-meets-basket-case personified.