The collection was themed around the 24 Hours of Le Mans endurance automobile race. 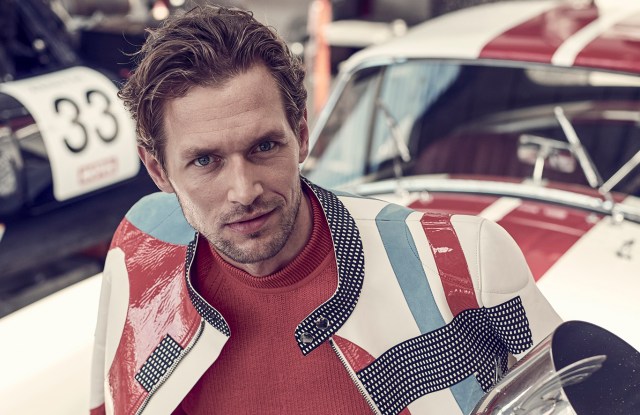 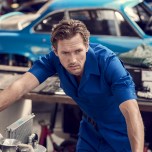 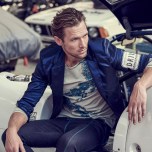 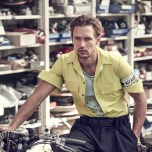 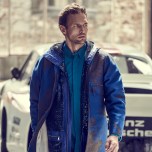 Béatrice Ferrant is going full throttle in her bid to revive the men’s line at Rochas with the 24 Hours of Le Mans endurance car race — the theme of her second collection.

There were orange boiler suits and mechanic’s scarves printed with a map of the city, and biker-inspired garb including fitted shirts with muscle-hugging sleeves and vents at the back. The designer went all out with the outerwear, from crackly cropped parkas in ultralight metallic polyamide to color-blocked bikers mixing shine and matte sections with numbers painstakingly “excavated” into the skin.

The highlights included a carbon cotton net pant with a raw waist in the same material as driving gloves and a numbered line of jackets in a scratchy screen print meant to evoke speed. The theme filtered down to more approachable jacquard knits and printed T-shirts with car number motifs.

That Ferrant is all about going the extra mile in terms of elaborate handiwork is admirable, but in order to broaden the reach of the brand she might want to ease her foot off of the pedal.