Dae Lim imagined a world where scholars explored the possibilities of weed. 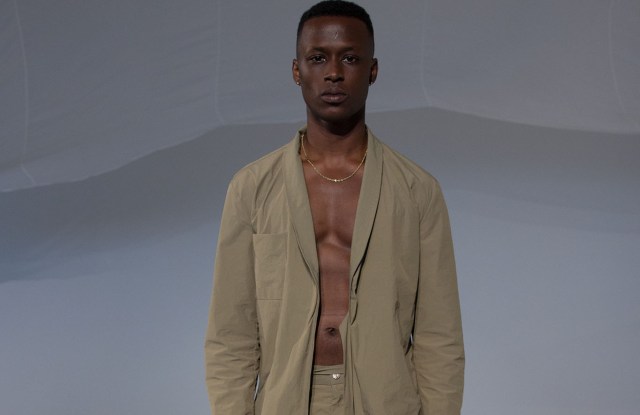 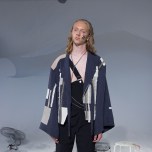 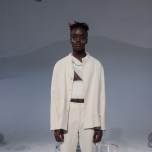 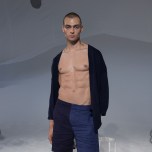 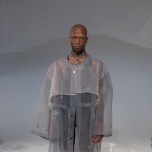 What is smokewear? According to Dae Lim, who designs Sundae School, it’s a category of clothing that’s not confined to weed smokers but supportive of recreational weed smoking in subtle and overt ways.

Lim grew up in Seoul, where marijuana usage is still illegal, but came to the U.S. 11 years ago and was introduced to it as a teen. After studying math at Harvard, he joined McKinsey & Co. as a consultant but decided that wasn’t the environment for him and got a job at VFiles as the head of growth. He used his resources there to create Sundae School, which is a year old and started out with mostly graphic T-shirts and dad hats emblazoned with stoner puns. But for his spring 2019 collection, he expanded on his original proposition with a proper apparel collection that’s titled Ddul-Sunbi — ddul is a slang term teens in Korea use for weed and sunbi means scholar.

He imagined a world where scholars explored weed and collaborated with South Korean illustrator Yeonbun on a graphic depicting that scenario. He also looked to hanbok, traditional Korean dress, to present a neutral lineup of casual but refined clothing. Models wore mostly leisure suits that consisted of lightweight poly jackets with tie closures and matching pants; poly shirts and cargo shorts layered with organza, a fabric frequently used in traditional Korean dress, and nubi quilted pants paired with a matching patchwork top. The association to weed came through on a wool and cashmere sweater covered with “Smoking Chills,” and interior and exterior pockets designed to hold a spliff, juul or box of cigarettes.

It was a clever collection with a brand message that could easily turn gimmicky, but Dae avoided that with nicely made clothes that would attract stoners and non-weed smokers alike.