The designers decamped to Rockfield Studios in Wales, in order to unplug from their Manchester studio and get some fresh perspective. 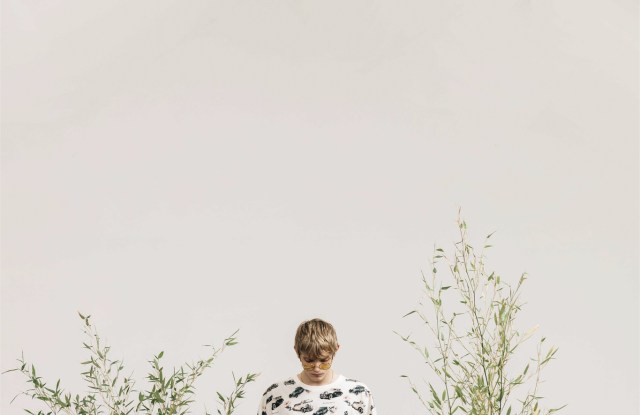 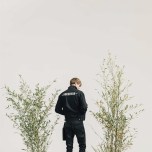 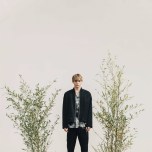 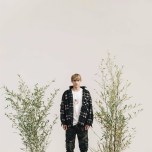 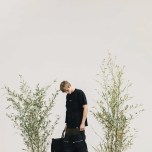 Designer brothers George and Michael Heaton made a few changes this season, pulling their show off the Milan runway in order to focus on a new ad campaign shot by Jordan Green. The campaign, themed around a car accident in the remote countryside and involving an English bull terrier, lands in the next few weeks on billboards and fly posters on both sides of the Atlantic.

The brothers also decamped to Rockfield Studios in Wales, recently featured in the film “Bohemian Rhapsody,” to unplug from their Manchester studio and get some fresh perspective.

The collection, on display in a Milan showroom, had more than a whiff of the countryside to it, and was done in a palette of olive green, brown, black and camel for the duo’s street-meets-utilitarian wear silhouettes. There were oversize Windbreakers inspired by fellow Mancunian Noel Gallagher, camou trousers and shorts, and hunting, field jackets and plaid coats fit for cold Welsh mornings.

The standout print featured vintage cars on T-shirts and pajama-style tops, a reference to the vintage cars parked in the driveway in front of Rockfield and to the theme of the upcoming ad campaign.