The creative director called the collection “Greatest Hits (side A).” 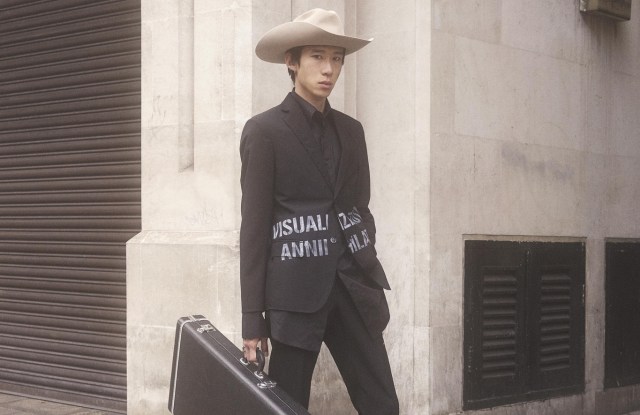 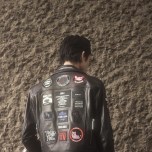 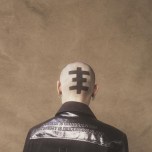 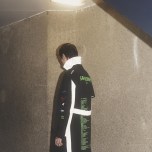 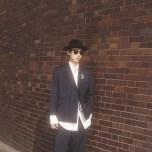 Fashion, like music, can benefit for remixing. Yang Li’s spring 2020 collection — titled “Greatest Hits (side A)” — had the designer revisiting his most iconic and popular pieces between 2012 and 2018, plus those that “we did well but could do better.”

Li also asked musicians he has worked with over those years to “imprint” their ideas — including lyrics, facsimiles of tattoos and sketches — onto the garments. Some new artists were added, too.

The lineup includes the likes of Genesis P-Orridge, Torturing Nurse, Tropic of Cancer, Chelsea Wolfe, Diamanda Galás, Jesu and Prurient. “They were in charge of remixing [the clothes], basically,” said Li, adding that sometimes the additions they made were very subtle. “I didn’t want it to be like elevated merchandise. I wanted them to be more abstract.”

Godflesh contributed its name and album art to a long, hooded black jacket, while Swan’s Michael Gira added two lines of words in white capital letters to a black jacket.

As part of the project, every one of the artists involved will contribute a track for a limited-edition LP, called “Yang Li Greatest Hits,” due out in September.

As with all of his work, Li is “putting [the artists] inside the dialogue” and creating a platform for sharing. “I think that kind of cross-pollination is really important and the way of the future,” he said.