Archie Alled-Martinez presented his spring collection with a video and look book shot in a cruising spot near Barcelona. 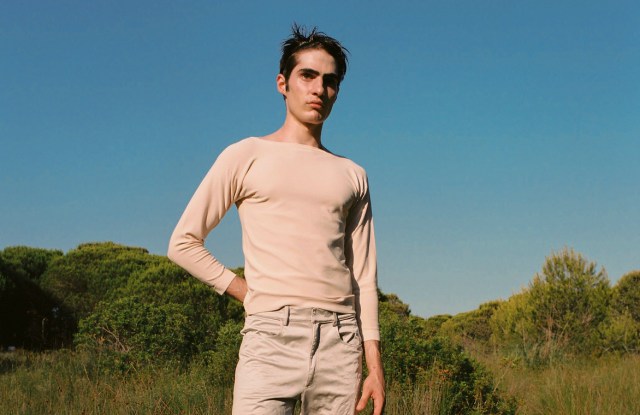 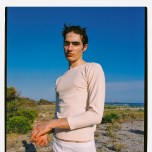 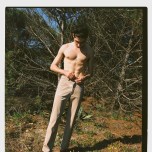 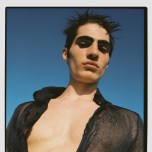 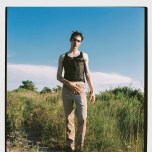 For his first season on the official Paris men’s calendar, Archie Alled-Martinez took his louche aesthetic in a more earthy direction, presenting his spring collection online with a video and look book shot in a gay cruising spot near Barcelona.

“It’s a romantic and debauched tale of what relationships could end up becoming,” the designer, one of the 20 semifinalists for this year’s LVMH Prize for Young Designers, said of the thirst-trap images of scantily clad men. The coronavirus pandemic has left him thinking about physical touch, a mood that translated to the materials.

Shifting from his signature Seventies aesthetic to a minimal late Nineties vibe, Alled-Martinez worked with a range of sheer and iridescent fabrics for his capsule collection of five looks. Think glistening metallic black pants paired with a sheer black shirt, or a beige version with a boatneck top in a matching tone.

It remains to be seen whether this direction is a mere flirtation, or the beginning of a new rapport with his ideal guy.