In lieu of a runway show or presentation, Watanabe debuted his relaxed but elegant collection in book form. 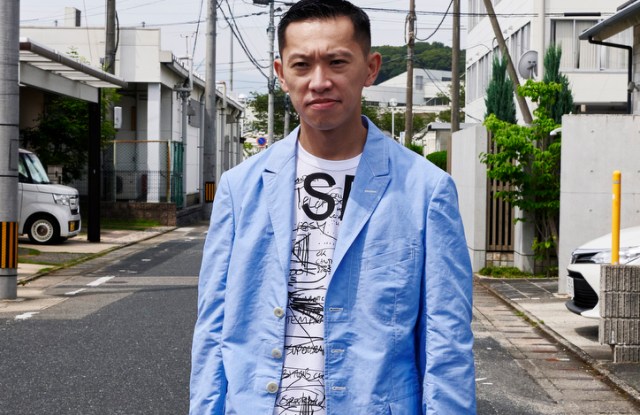 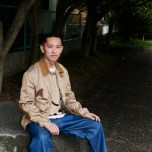 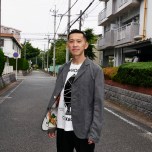 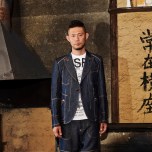 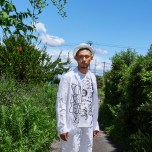 Instead of an in-person presentation or virtual show, Junya Watanabe chose to present his spring collection in book format. He sought out a variety of everyday people who fit his image for the brand, and then traveled across Japan with samples to dress and photograph them in and near their places of work. Among those pictured are a sushi chef, a samurai swordsmith, a professional fly fisherman, a bonsai master, an organ builder, architect Sou Fujimoto and a pair of automobile mechanics.

The manner of presentation made sense. In his notes for the season, Watanabe said he was also inspired by books, which he described as “precious items that I value, though I may not open them every day.” A total of 20 books, magazines and comics helped to shape the collection, including tomes on art, design and typography, as well as Playboy magazine, the manga series titled “Dr. Slump,” and two different cookbooks. Images from the books and their covers are used as prints on T-shirts, shirts, jacket linings and more throughout the collection.

Watanabe’s silhouettes were relaxed, but the imagery, workwear influences, and details such as contrast patches and stitching gave the offering a cool, modern edge. He used natural textiles such as cotton and raw denim to turn out his signature wide-leg, drop-crotch jeans and loosely tailored blazers. Shorts were wide and hit below the knee, while most trousers stopped above the ankle. There were also some more fitted, business casual looks, including a navy blue suit with colorful lapels, and shirts in a patchwork of stripes and solid tones. The collection offered a versatile range of timeless pieces that will likely appeal to customers as diverse as those who modelled it.