Designer Jenni Väänänen looked to Annemarie Schwarzenbach as a muse for pre-fall. 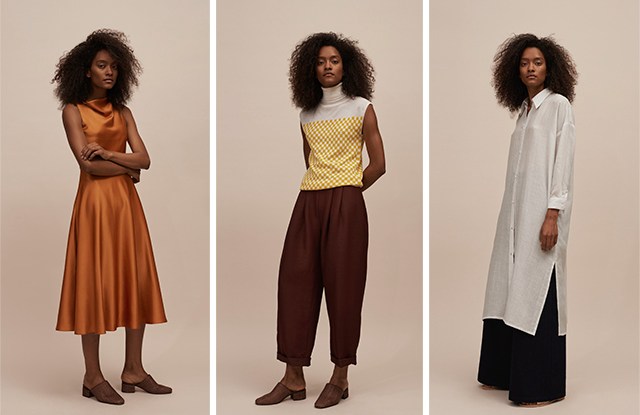 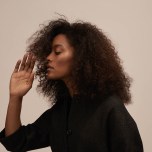 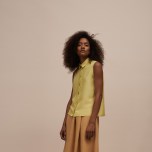 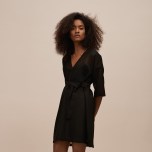 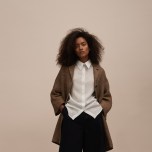 It’s been a big year for Samuji. Earlier this month, the Helsinki-based label opened its first U.S. store, housing its women’s, accessories and home collections at 12 Prince Street in New York City’s NoLiTa neighborhood. For pre-fall, designer Jenni Väänänen looked to Annemarie Schwarzenbach, the enigmatic Swiss journalist and traveler who was known during her tragically short life for her sense of adventure, her love affairs, most notably with American novelist Carson McCullers and for her staunchly androgynous style.

Rather than replicating Schwarzenbach’s tomboy look, Väänänen mingled a few masculine elements — cropped, cuffed and pleated trousers and oversize grandpa cardigans — with more feminine pieces. Her clever mix of textures ranged from the sensual —  printed silk pajamas and a liquid satin orange dress — to raw, such as sandy-colored waxed linen and nubby silk wrap-tops. All of it exuded confidence and ease.