“This is my uniform for the outdoors,” Tisci said of his pre-fall 2021 collection for men and women. 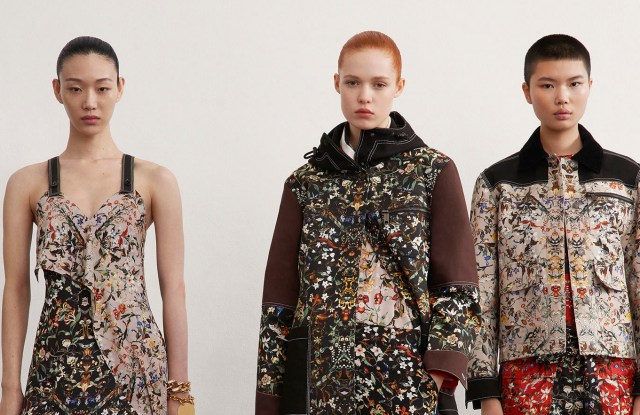 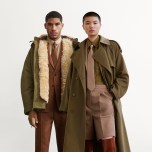 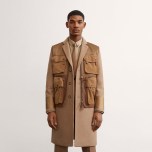 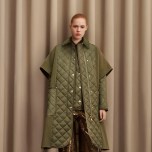 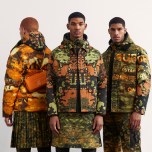 For spring, Riccardo Tisci took to the outdoors for a show that saw models roaming through Black Park in Buckinghamshire, England, and participating in a spectacle involving musicians and theatrical performers, with no live audience present.

For his latest men’s and women’s collection, Tisci used the outdoors — foliage, camouflage, florals and faux fur — for inspiration, and shot all his looks indoors. Where else could he have gone? England is in the depths of its third national lockdown, although hopefully by the time these designs hit the shop floor, life will have returned to some version of normal.

The collection was a marriage of sturdiness and glamour in the form of camouflage printed coats, quilted barn jackets, scout badges on shirts and khaki military separates. Tisci got carried away, though, wrapping long, bondage-style straps around trouser legs, which made them look cluttered. Any scout worth his or her Swiss army knife knows those straps would only get caught in bushes, or get dragged through the muck.

There was lots of Tisci sizzle in the form of opaque corset tops and strappy floral dresses, while colors swung from punchy brights — orange, green and bubblegum — to earth tones.

“This is my uniform for the outdoors,” the designer said. “My love for all the contrasting elements of nature has been explored and reflected throughout, combining the romance and beauty of nature with utility and practicality. This collection is about mirroring the natural environments within its dynamic prints, colors and textures.”

The latter was an unconventional choice — and Scotsmen will likely be horrified — but the winters can get mighty cold and wet in England, and it’s not the time to be catching any germs.