The capsule springs from a collaboration between the creative director and photographer Antoine d’Agata. 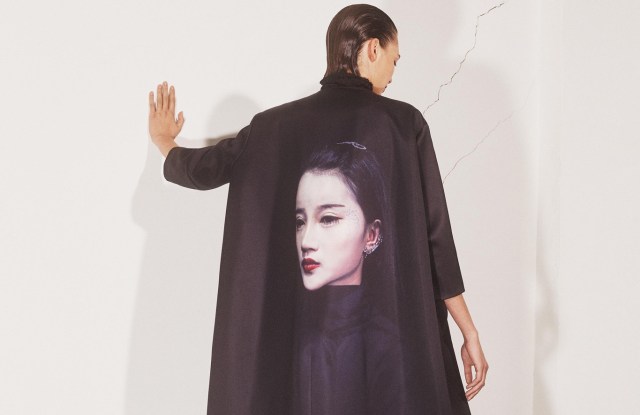 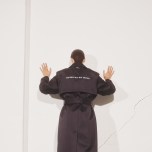 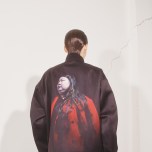 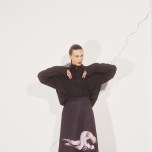 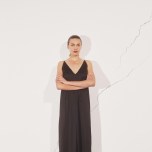 Yang Li and Magnum photographer Antoine d’Agata collaborated on an upcoming exhibition of women in China today that is linked to a fashion capsule featuring satin pieces with hi-definition photo prints.

“It’s a survey of young Chinese women and their thoughts,” said Li, who with d’Agata was in China for the project. An open casting drew more than 6,000 applicants, then the pool was narrowed down to 60, and at least one day was spent with each of those women.

Some of their interviews are included in the form of a limited-edition book due out around October. “The actual photograph is the last documentation of our encounter,” Li said.

Those photos will first be presented in London during the second half of 2019, and the fashion line emblazoned with some of the 60 images will drop at the same time. “Basically, we developed a gallery on fabric,” Li said.

The black garments making that up collection include a sleeveless dress, skirt, sweatshirt, thigh-length jacket with three-quarter sleeves and bomber jacket. Li described the fashion as “very simple,” but it springs to life with the vivid portraits of women.

“I’ve always thought that fashion shouldn’t be an island,” Li said. “It should work with other arts.”