In designing resort, Wes Gordon's perspective shifted fron delivering a pragmatic collection to one that woild radiate "the beauty and dream of fashion." 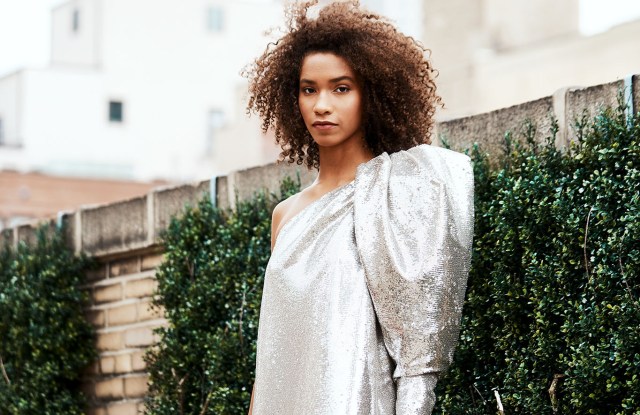 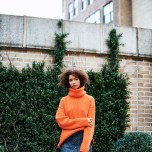 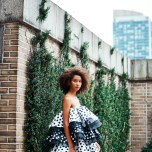 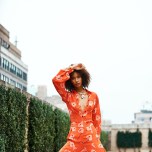 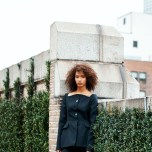 At Carolina Herrera, there was never any question of whether the house would show a collection for resort 2021, despite the nightmare challenges created by the coronavirus pandemic. “We’re a fashion house, and we make clothes,” creative director Wes Gordon said during a video walk-through on Friday. Yet the completed collection is a far cry from that which he first envisioned. Given the season’s unprecedented constraints, Gordon initially thought the only path feasible was that of least resistance — a sensible, commercial collection of reconfigured bestsellers. Yet as he and his design team started Zooming, the creative juices flowed. “The longer I was in quarantine, the more I felt that the beauty and dream of fashion was really important and so intrinsic to what we do,” he said.

Gordon paid considerable attention to daywear with a focus on denim and separates, the former in a chic sheath and a button-front pencil skirt paired to a chunky orange sweater. Along the way, he infused some of the house’s voluptuous codes to fresh effect. Case in point: the abundant sleeve, here interpreted in a T-shirt over shorts.

Still, ebullient evening remains core to the Herrera ethos. The high-drama sleeve showed up as well as a demonstrative flourish on a delightful, otherwise spare cocktail dress in shimmering silver micro-paillettes. Gordon also expressed optimism in a tiered frock he called a “puffball of polka dots” and via color. A vibrant poppy-print pajama with fluid, out-to-there pants made for a chic-sportif rendering. Conversely, a gown in layer upon layer — 18, to be precise — of multiple shades of pink and orange tulle cinched with a paprika silk faille sash was the stuff of dreams. And in a nod to the times, Gordon put a new spin on that which for many women is the ultimate occasion-dressing item. He showed several charming cocktail dresses, one new, others reinterpreted from seasons past, in white as options for the COVID-19–era backyard bride. Pragmatic, pretty and very smart.