Designer Frol Burimskiy was inspired by the Northern Russian town of Kargopol and its rich history for his first couture season. 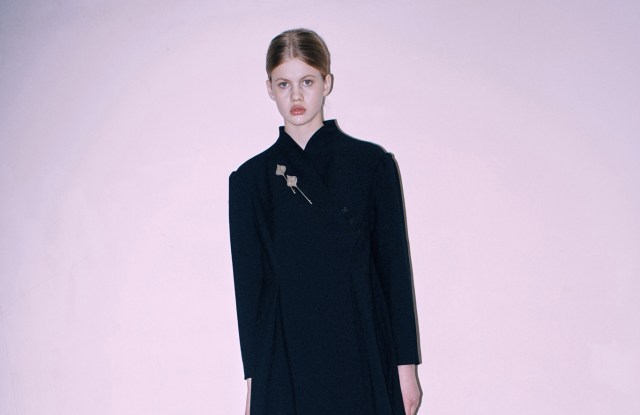 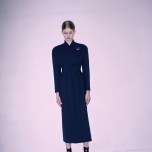 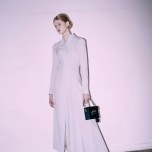 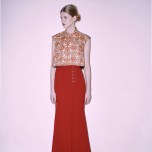 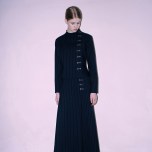 After launching his bespoke men’s line in the summer, Frol Burimskiy noticed that a vast majority of his early customers were, in fact, women. Cue this new development, a full-fledged couture line, based on the same premises of admiration for heirloom fabrications. This first offering was inspired by the northern Russian city of Kargopol, its traditional architecture and rich folkloric history embodied in Vologda lace, wool suiting and light taffeta.

WWD Critique: Seams that curved to economize fabric on a jacket, hook-and-eye closures rather than jeweled buttons gave Burimskiy’s clothes a buttoned-up elegance. Bespoke as shrewd fashion that lasts? Feels almost like a sustainability angle.