The tenth anniversary collection took cues from ten shapes that caught the attention of a well-heeled clientele looking for showstoppers. 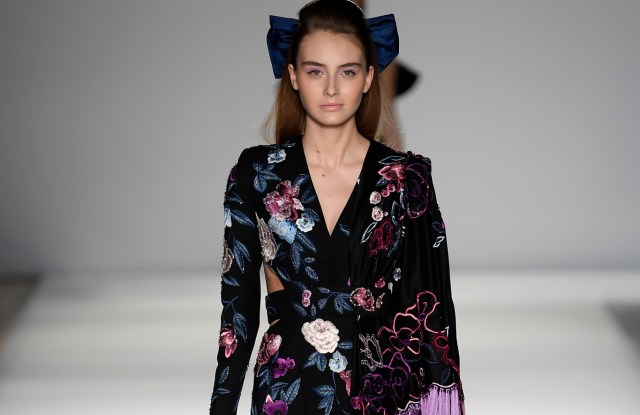 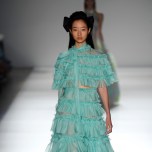 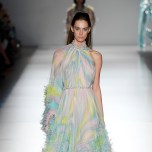 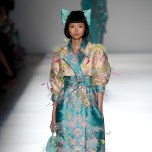 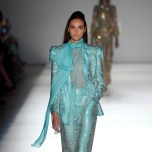 After dedicating the collection to their homeland of Australia, affected by devastating bushfires, it was business as usual for the London-based couture label’s 10th anniversary. Tamara Ralph looked inward at house signatures of the past decade, playing with the tweed suit, the corseted dress, the silk powersuit, strapless ball gowns and other leg baring numbers favored by her clientele.

WWD Critique: As a new decade dawns along with a younger couture clientele, there’s no end in sight to the lavish showstoppers that put Ralph & Russo on the map. “Plus ça change, plus c’est la même chose” goes the saying.