Designer Greg Armas had sports on his mind for spring. 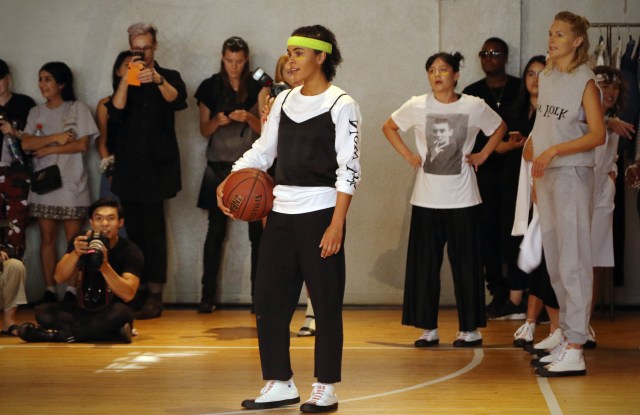 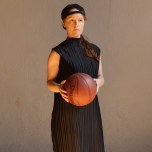 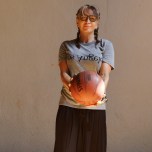 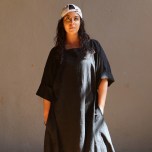 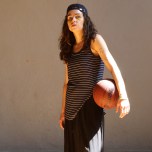 Even before Assembly New York designer Greg Armas conceived the idea for a joint presentation-meets-basketball-game with longtime friend and fellow designer Raquel Allegra, he had sports on his mind for spring. “I was already thinking about the symbolism in sports — such as a checkered racing flag [at the finish line] to indicate that you’re nearing the end,” said Armas, noting a graphic checker print worked across a cotton denim jacket.

Thus, the competitive atmosphere of Wednesday’s presentation made all the more sense for his athletic-influenced collection, which had a distinctly tomboy feel with its big, oversize fits and raw finishes. A pair of jackets rendered in unlikely fabrications, such as clear PVC and silver Tyvek, made a perfect pairing for the lineup’s logoed sweats. More feminine-leaning was a series of silk loungewear pieces and a sexy, striped mesh tank that riffed on a referee uniform.