The wardrobes in the film "Out of Africa" inspired Monica Paolini and Sean Monahan's safari-influenced spring lineup. 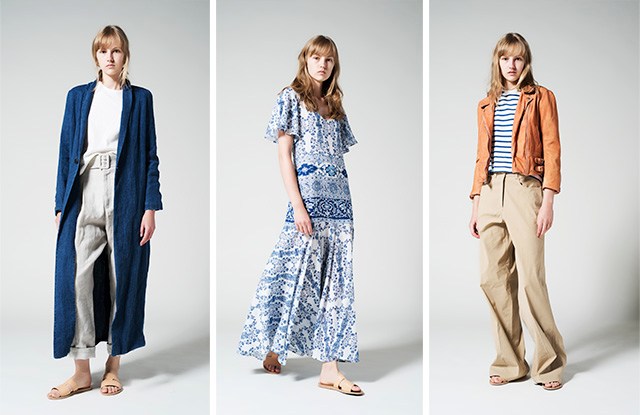 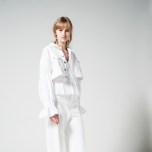 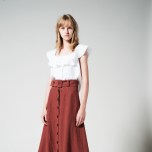 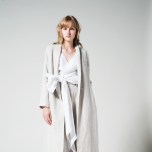 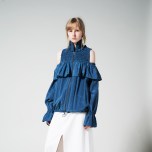 “Out of Africa,” the Sydney Pollack movie starring Meryl Streep and Robert Redford, was the starting point for Monica Paolini and Sean Monahan’s safari-influenced spring lineup at Sea. The duo referenced the easy, lo-fi wardrobe of the film’s stars using mostly linen and lightweight cotton, which they worked into feminine and utilitarian silhouettes that included a cutout maxidress with bows and a short-sleeve camel jumpsuit with cargo pockets.

As always, a masculine-feminine vibe prevailed, as in a pale-pink duster paired with wide-leg cotton trousers, some finished with thick cuffs. Paolini and Monahan also partnered again with Piece & Co. — which employs and empowers artisan women in developing countries by producing custom textiles — on a series of bohemian tunics and dresses, among other looks. For the most part, Sea stuck to what it does best: unfussy, relaxed clothes with loads of character, courtesy of colorful lace, embroidery and embellishments. “They keep the lights on,” said Monahan, ever pragmatic, of the lineup’s coveted floral-printed and ruffled maxidresses, one of which featured a decorative blue pattern inspired by a tablecloth he saw in Paris.