Edeline Lee said she sees it as her duty to women to help them to express themselves. All versions of themselves. 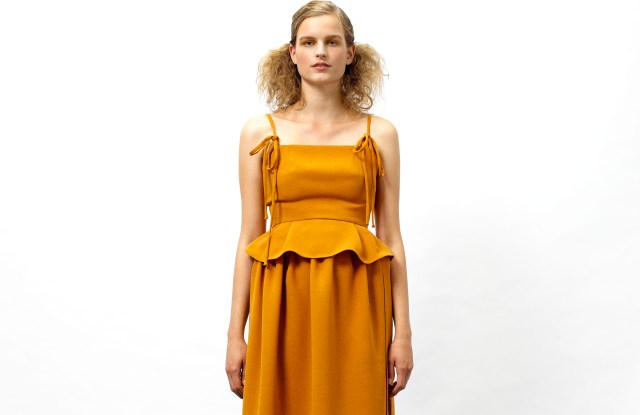 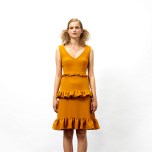 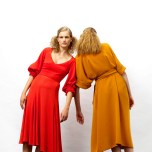 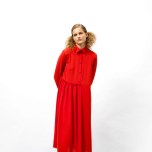 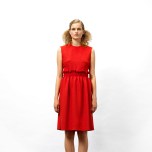 Edeline Lee said she sees it as her duty to women to help them to express themselves. All versions of themselves. “Women are living in a weird world and fashion is a strength because it gives a chance to make and perform our identities, try on different things. Sometimes you’re one person, sometimes you’re something else,” she told WWD. “I wanted to juxtapose the vulnerable self versus the outside self, the way women explore different parts of themselves or present themselves to the world.”

She drew a parallel between femininity and fashion show season, explaining that she wanted to “juxtapose the vulnerable self versus the outside self, the way women explore different parts of themselves or present themselves to the world.” To this end, she wrote the treatment for a dance performance where models and dancers enacted various aspects of fashion week, from runway shows to after parties and the loneliness of being lost in a crowd, to music as varied as Missy Elliott’s “Get Your Freak On” and Benny Goodman’s “Sing, Sing, Sing.”

Dance was also an influence for Lee, who said the collection is a bit of an homage to Pina Bausch, the late German modern dancer, whose influence was seen in the movement of ruffles and bouncy knits.

Lee’s loosely Forties silhouette was seen in a red midi-length dress with a wide funnel neck and hanging ties at the elbow-length sleeves, and in a fitted white dress that was belted and had a fluted hem and wide straps that turned into sculptural folds on the shoulders.

Among the other hits were a long crimson dress with a drawstring waist and generous ruffles around the neck, a white tennis dress with bottle green ties and trimming, and a charming ensemble comprising a dark green off-the-shoulder blouse and A-line skirt with contrasting buttons and belt buckle.