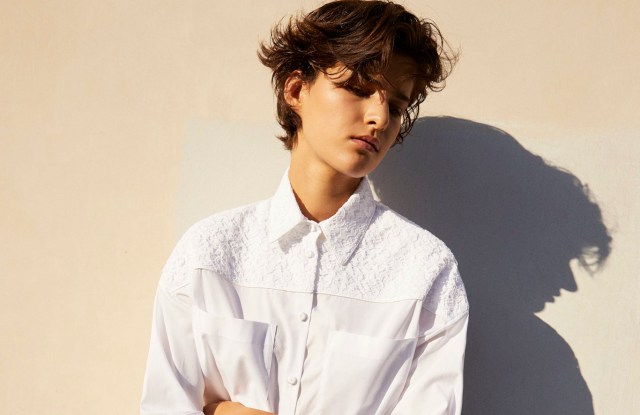 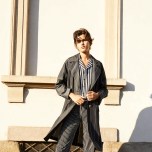 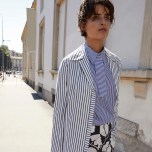 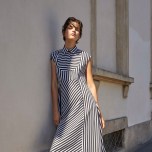 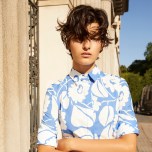 Designers Stefano Citron and Federico Piaggi upped their game for spring, sending out a crisp, mostly cotton collection that was packed with simple, tailored shapes bound to flatter a variety of figures. They dipped skirts and tops in tie-dye, covered a trouser suit in a chalk print and jazzed up white poplin blouses with feather-light, laser-cut panels. There were shirtdresses for day, and a black viscose, linen and lace dress for evening. Among the most chic pieces was a mustard, three-button cotton topcoat and a white caban in washed cotton.

In a bid to honor the past, Piazza Sempione also hired a group of female photographers to snap pieces from the spring collection any way they wanted. The only condition was that they shoot in Milan’s Piazza Sempione, where the business began in the early Nineties. The brand is also putting a greater focus on its digital communications and is rapidly building its business in the U.S., its largest market, which generates 50 percent of sales. The brand is set to open more doors soon at Saks Fifth Avenue and Neiman Marcus.