Flush with cash from new investors, the contemporary and outerwear brand plans to double its retail footprint in the next three years. 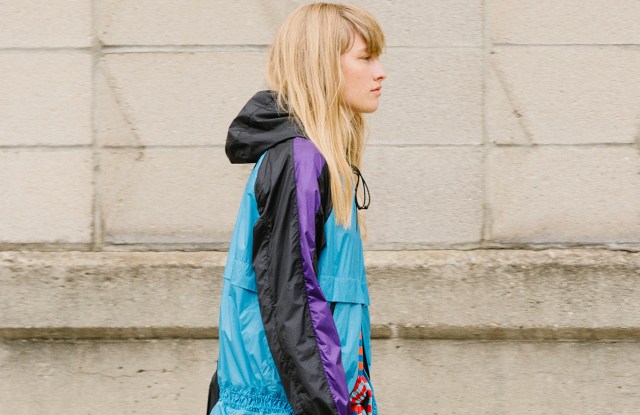 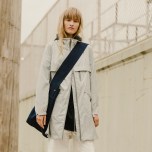 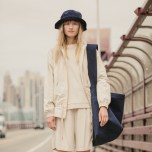 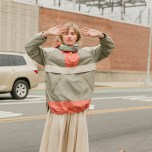 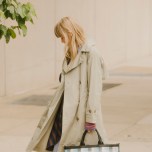 Flush with cash from new investors, Woolrich is gearing up for a re-branding as it prepares to double its retail footprint in the next three years. As such, its spring presentation in Milan — held the day after Luxembourg-based investment firm L-GAM bought a majority stake in the contemporary and outerwear brand — was a transitional one.

Andrea Canè, Woolrich’s creative director, said the fall 2019 collection will unveil a new aesthetic for the label and a logo that has been created with Pentagram. To that end, it has recruited Mel Ottenberg, best known as Rihanna’s stylist, as a consultant beginning next season.

The plan is to put the accent on heritage looks, like the plaid flannel shirt from the Woolrich archive that was shown as part of the Museum of Modern Art’s “Items: Is Fashion Modern?” exhibition in New York last year.

“What we are going to do in the future is to be a little bit more American that we’ve been in the past, because we feel that that is our DNA and that is what we need to bring back,” he said.

In the meantime, the spring collection leaned toward a more European sensibility, with feminine takes on outerwear staples such as Windbreakers, parkas and bomber jackets. They came in delicate shades of pink, with prints ranging from ink splotches to a parrot-and-flower motif.

Sporty separates ranged from colorful striped linen knits, to Eighties-inspired mandarin-collared shirts with batwing sleeves. The brand also presented the second chapter of its collaboration with British design studio Griffin aimed at a younger consumer, with items including a version of its classic fishtail parka with detachable sleeves.

Canè said Woolrich is gearing up for a big push in the U.S., with the planned opening in December of its new store on Wooster Street in New York, which is four times the size of its previous location nearby.

Collaborations in the pipeline include a partnership with rapper Drake’s OVO label and a collection made with Teddy Santis, who designs Aimé Leon Dore.