Elizabeth Hilfiger’s spring collection for Foo and Foo played on her first two and evolved them into a new line full of interactive details. 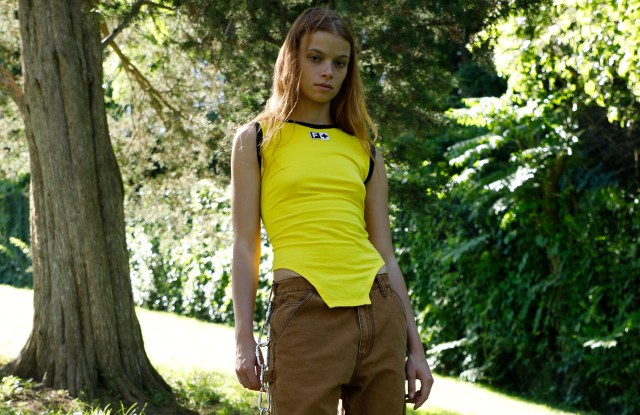 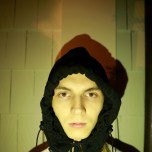 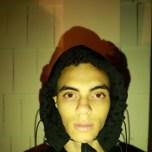 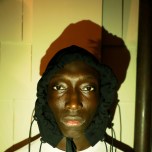 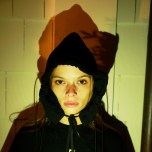 Elizabeth Hilfiger’s spring collection for Foo and Foo played on her first two collections — piercing details from the first, pull ties from the second — and evolved them into another great lineup full of interactive details for spring. Pull ties on hoodies were given attachable lighters while studlike piercings were formed in a hexagon shape on the front of a green T-shirt. There was lots of newness as well: rougher utility pants and matching jacket, F+ logo tank tops cut like a bodysuit but without the bottom snaps, and really great graphic Ts. Inspiration was pulled from a mixture of Art Brut and folk art, resulting in graphic and text-adorned Ts and hoodies with the words “Art Brut,” or “Neuchatel Switzerland,” with “naïvely placed” (as Hilfiger called it) logos. Hilfiger described it as the “Foo and Foo Alpine Tour going through Switzerland,” as well as a collection that “Snapped back at the world today.”