Ideas about intimacy and Cat Power helped fashion this collection. 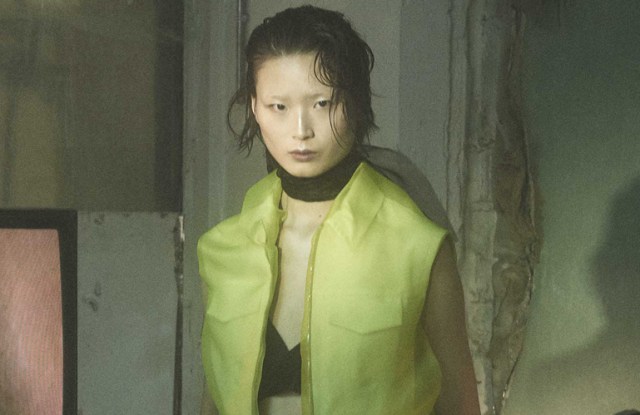 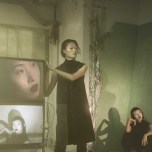 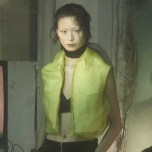 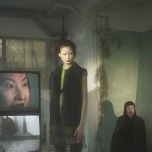 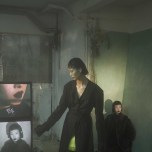 “It started with intimacy,” Yang Li said of his spring collection. “And then looking at the duality of fake intimacy and real intimacy. That translates in a lot of pieces.” He pointed to a cropped military-cut vest overlaid with organza, making its pockets and zipper inaccessible, as an example.

Women’s names were embroidered on numerous garments, such as a billowing white dress. They nod to an exhibition Li will open in London in mid-2019 called “Too Much but Not Enough” featuring “new Chinese women” he photographed over two months in China.

“It deals with fear, desire, extremities of wealth, lack of wealth,” said the Beijing-born, London-based designer. “As things are changing so much over there, I thought it’s part of my duty to also comment on that, as a young Chinese person with one foot in China and one foot in the west.” After the British capital, the show will travel to Beijing.

He’s been so busy, Li eschewed a runway display and presented in a Paris showroom instead. He also referenced Cat Power’s feminine-masculine duality and channeled it through the likes of oversize shirts.