Obsessive-compulsive disorder can be a blessing for a fashion designer. 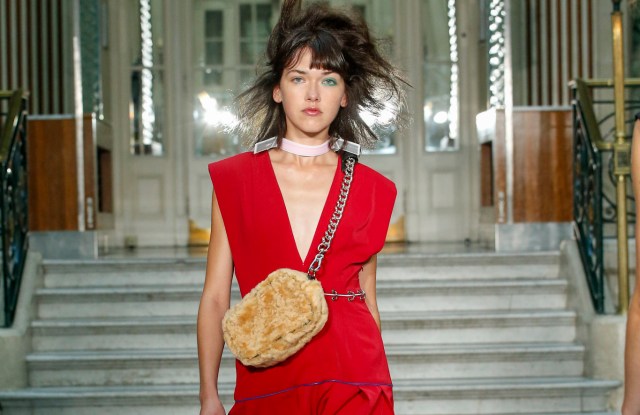 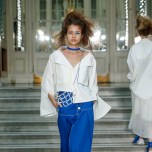 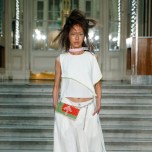 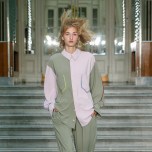 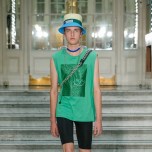 Taiwan designer Jamie Wei Huang chose the historic Waldorf Hilton’s ballroom to parade a collection named after obsessive-compulsive disorder, from which the designer admits she suffers.

But the clothes were not about the illness, Huang said, but an accumulation of the complex emotions of an obsessive professional like her, who cares too much about every little detail.

The silhouettes were tighter than usual, with a focus on a raised waistline. Handmade beaded and crystal pouches and furry cross-body bags came with pastel slipdresses or see-through shirts. Standout pieces also included glitter T-shirts and mesh knitwear bralettes.